Why did Bill Gates step down from Microsoft?

Bill Gates Has Left the Board Room. Microsoft’s founder has been slowly inching away from his company. … The reason for these departures, Gates wrote, was “to dedicate more time to philanthropic priorities including global health and development, education, and my increasing engagement in tackling climate change.”

Bill Gates has famously devoted much of his vast wealth and energy to philanthropy, and is one of the billionaires who helped pioneer the notion of the wealthiest people in the world giving most of their money away over the course of their lives. So it might surprise you to learn that he’s still been serving on the board of directors for not just the company he founded, Microsoft, but also Berkshire Hathaway, all this time. Until now, that is, since Gates recently announced on LinkedIn that he would be stepping away from both these boards immediately.

The post came 45 years (almost to the day) after he founded Microsoft, and is aptly titled “Focusing My Time.” Here’s an excerpt:

“I have made the decision to step down from both of the public boards on which I serve – Microsoft and Berkshire Hathaway – to dedicate more time to philanthropic priorities including global health and development, education, and my increasing engagement in tackling climate change. The leadership at the Berkshire companies and Microsoft has never been stronger, so the time is right to take this step.” 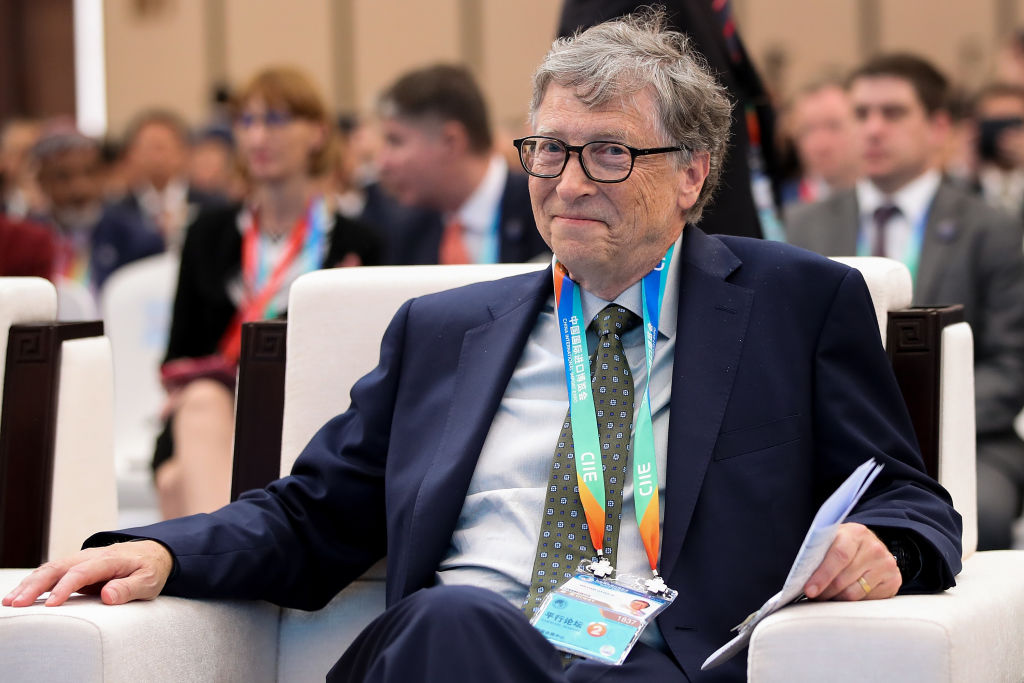 Gates also took the time to commemorate his work on the Berkshire Hathaway board, with a special emphasis on BH’s Warren Buffett, with whom Gates has a well known friendship:

“Serving on the Berkshire board has been one of the greatest honors of my career. Warren and I were the best of friends long before I joined and will be long after. I look forward to our continued partnership as co-trustees of the Bill & Melinda Gates Foundation and co-founders of The Giving Pledge.”

And lest you think this decision means Gates will be stepping away from Microsoft entirely, fear not, because he says that’s far from the case:

“With respect to Microsoft, stepping down from the board in no way means stepping away from the company. Microsoft will always be an important part of my life’s work and I will continue to be engaged with Satya and the technical leadership to help shape the vision and achieve the company’s ambitious goals. I feel more optimistic than ever about the progress the company is making and how it can continue to benefit the world.”

Did Bill Gates retire from Microsoft?

Bill Gates is leaving Microsoft’s board, the company announced on Friday. Gates co-founded Microsoft in 1975 with Paul Allen, who died in 2018. Gates is among Microsoft’s top shareholders, owning 1.36% of shares, according to FactSe

Who is Microsoft’s CEO?

When did Bill Gates step down as CEO?

Gates led the company as chairman and CEO until stepping down as CEO in January 2000, but he remained chairman and became chief software architect. During the late 1990s, Gates had been criticized for his business tactics, which have been considered anti-competitive.

Gates does not go into specifics on what he plans to do with this extra time, but his decision comes at a point when heavy philanthropy is arguably more necessary than ever, in the midst of the global coronavirus pandemic, a cause that he has devoted some time and energy to already.