Tom Brady Is Headed To The Tampa Bay Buccaneers

For the first time in his career, Tom Brady will be donning a different jersey. The three-time MVP has agreed to a deal with the Tampa Bay Buccaneers, marking the end of his tenure with the New England Patriots. And Brady’s new deal comes with quite the raise.

The two-year contract is worth a reported $30 million per season. Brady made $23 million with the Patriots last year, and signed with the caveat that the team couldn’t franchise tag him this year. When Brady scored a big deal from the Bucs, he couldn’t pass it up.

Brady’s new team might offer him one of the best receiving corps he’s ever had. Chris Godwin (95.2) and Mike Evans (89.0) each finished in the top four in receiving yards per game. And Breshad Perriman, who played a bigger role when Evans and Godwin got hurt, had 20 catches for 419 yards and five touchdowns in the final four games of the season. 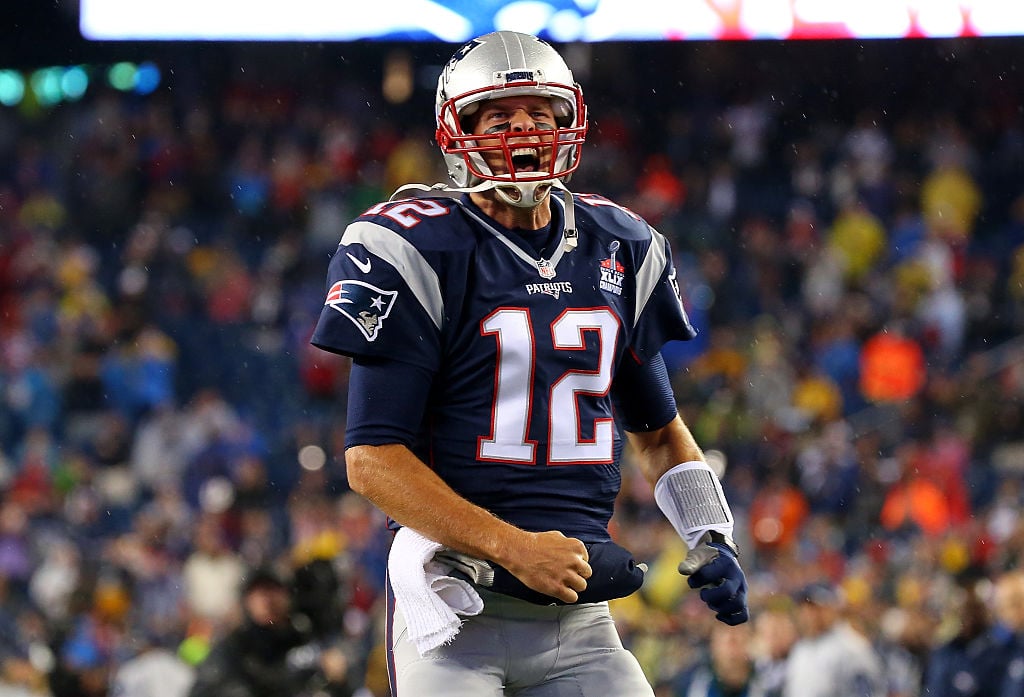 On the flip side, the Tampa Bay offensive line doesn’t rate as highly as New England’s does. Brady may have less time to get the ball out to his talented receivers.

Even so, Brady provides an upgrade over Jameis Winston. Winston became the first quarterback in NFL history to throw 30 interceptions in one season, and Buccaneers head coach Bruce Arians was frustrated by the former No. 1 overall pick’s inconsistency. Brady may no longer be elite, but he’s still a great decision-maker and can make tough throws when needed.

Now, Brady will look to give the Bucs their first Super Bowl victory since the 2002 season. Perhaps in a fitting coincidence, that was the same season Brady entered the year as the Patriots’ full-time starter.

Previous How to stop automatic updates on Windows 10
Next Tom Brady Net Worth, Wife, House and Kids

This is a list of the tennis queens who played tennis as a passion. And, …