Top 10 Busiest Airports in the World

Airports. We usually neglect them until we get to one and realize – or not, if we’re late – how magnificent they are being able to handle so many of us and our huge bags, all at the same time. Perhaps we are not talking about your usual small local airport. We’re talking about Atlanta and Heathrow and Los Angeles and Paris, all the big international airports out there.

From Atlanta, which still rules the world when it comes to handling millions of passengers every year to some of the biggest airports in Asia, we’re going to take a look into this plant and find out which are the top 10 busiest airports in the world right now, with the number of passengers/year for each one. So keep on reading. 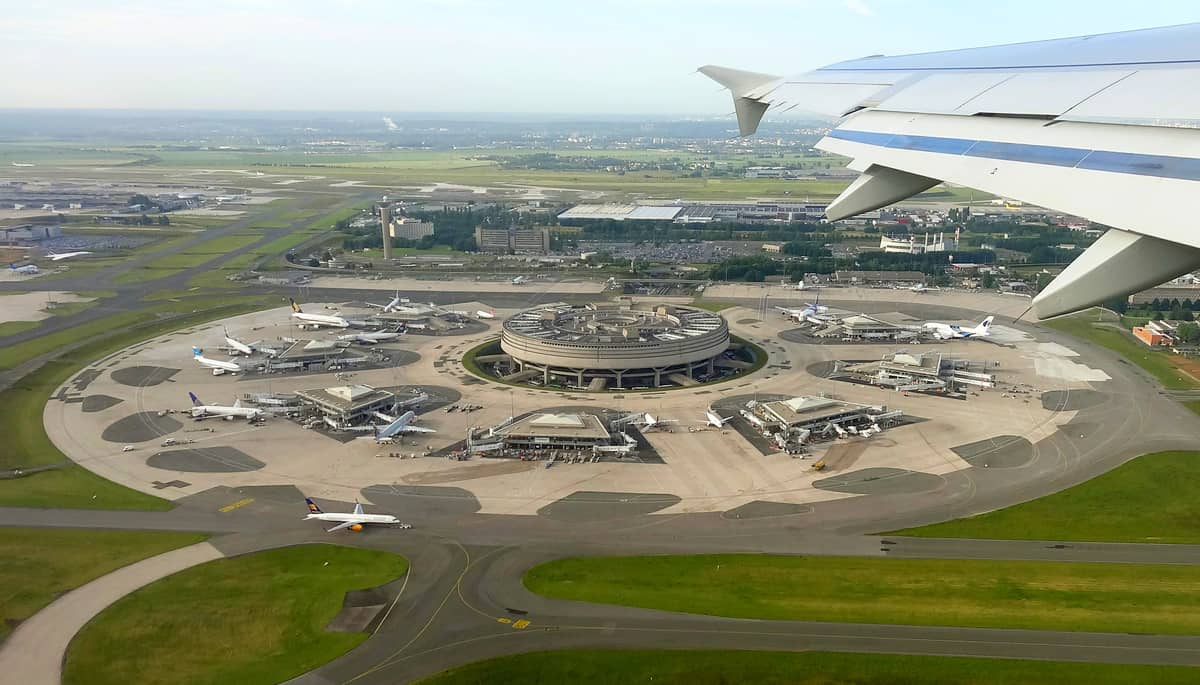 The French capital’s famous Charles de Gaulle Airport (CDG) is steadily growing and doesn’t give any sign it will drop from this list in the near future. It maintains its 10th position, with a 4 percent increase over the previous year and a current capacity of 72.2 million passengers.

CDG features an automated baggage sorting system and conveyor which allows short delivery time for airlines operating on it and with the planned rail connection with the CDG Express, the future looks bright – and even busier for Charles de Gaulle Airport. 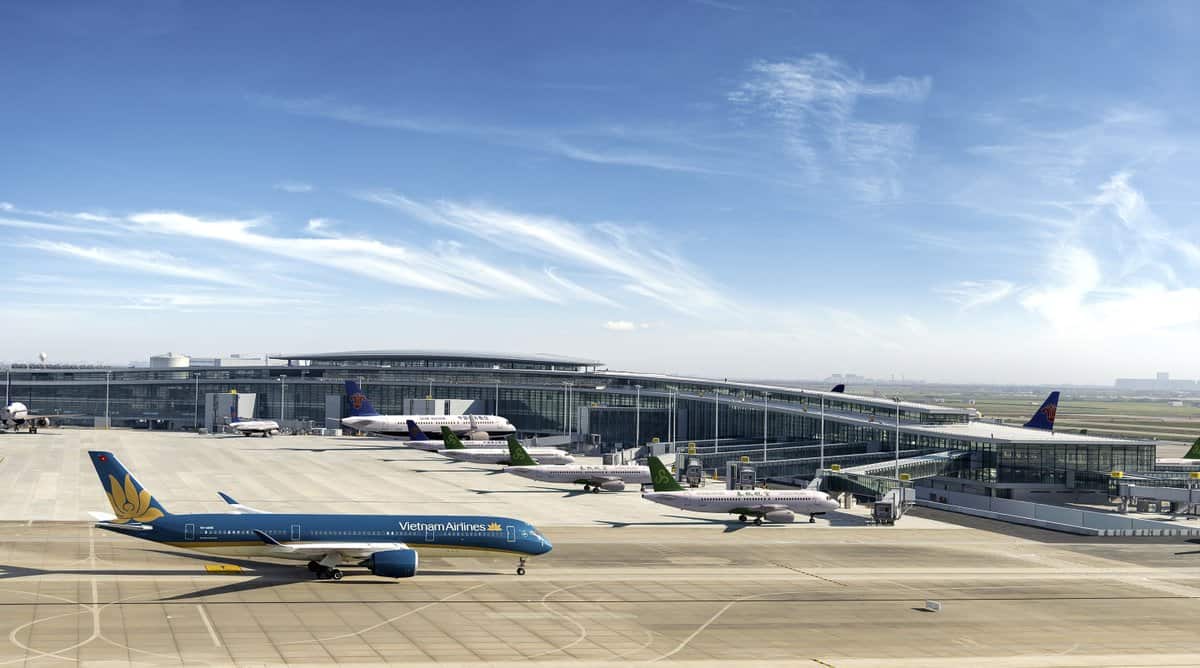 The Shanghai Pudong International Airport (PVG) is China’s busiest international hub. Over 2017, it has increased with 5.7 percent, and with the satellite, terminal development to be ready in the near future, it expects an even larger increase in passenger handling capacity. Right now, there are 74 million passing through it every year. Another performance for PVG is that it ranked third when it comes to last year’s air cargo traffic. 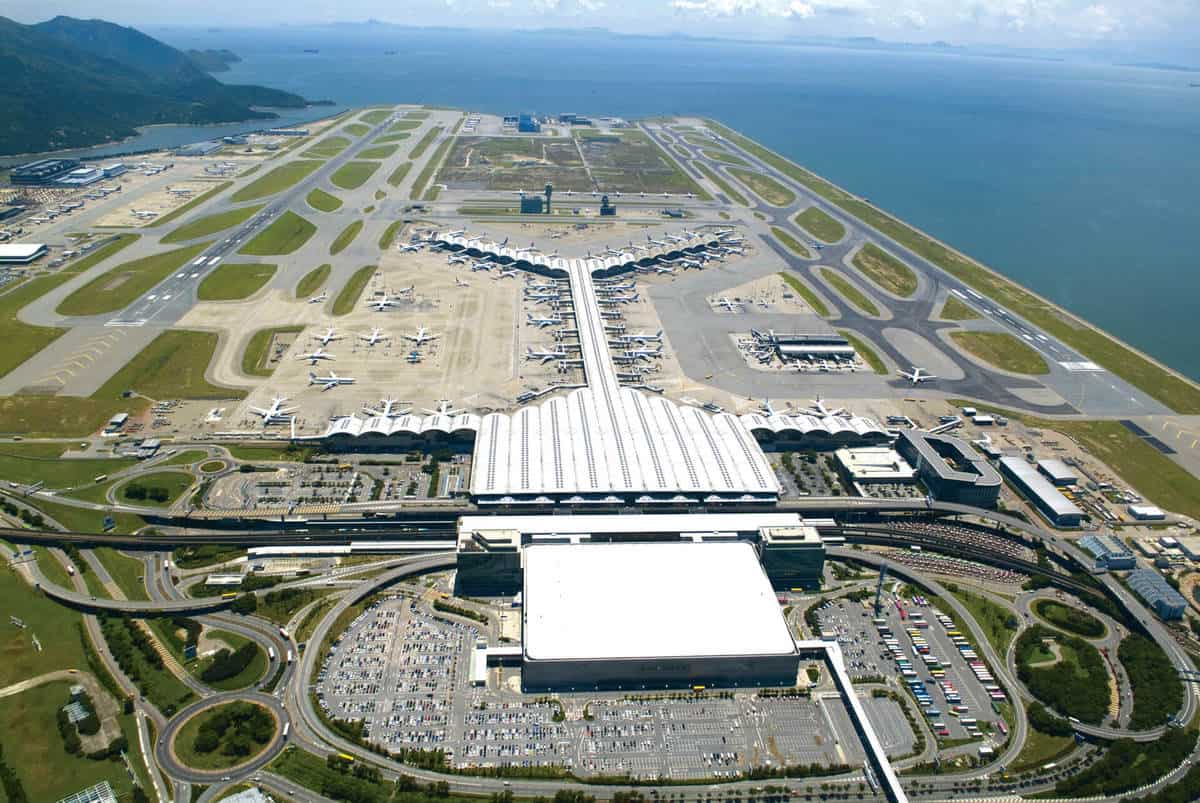 READ ALSO: 10 Most Dangerous Airports in the World 2020 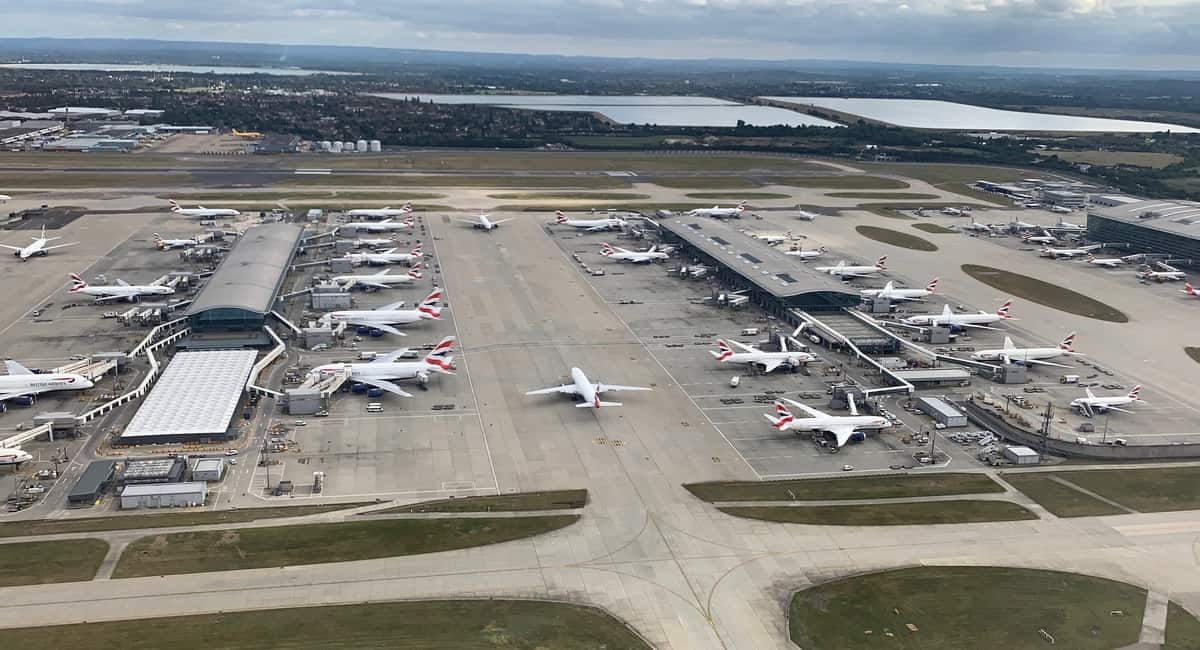 London comes in on the 7th position with Heathrow Airport (LHR) and a total yearly capacity of 80.1 million passengers so far. The numbers are increasing but nobody knows what the future will bring to LHR, concerning the construction of a third runway. Especially with the recent political decisions which make long term plans uncertain. 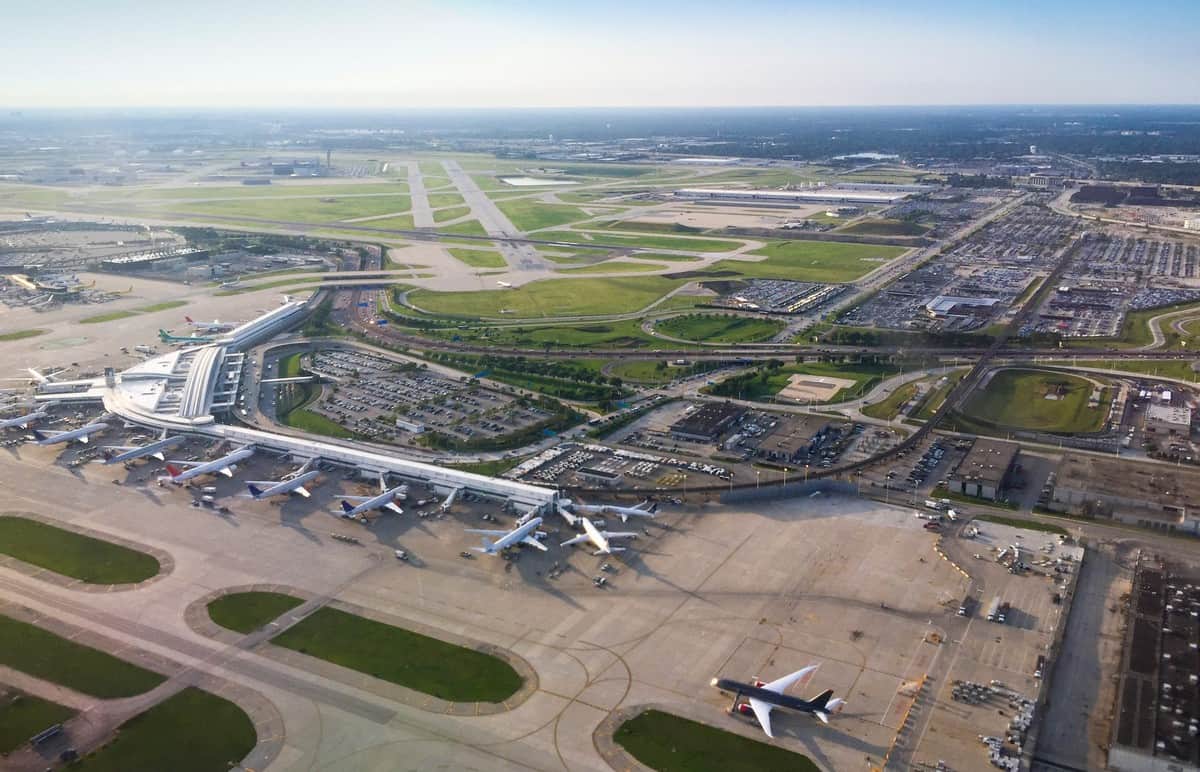 Chicago, Illinois has the airport with the most movements in the world. The O’Hare International Airport (ORD) came first with almost 904,000 movements (takeoffs and landings) in 2018, followed by Atlanta with 895,000 movements. When it comes to passenger traffic though, O’Hare sits in the 6th position, with the total number of passengers passing through its gates every year rising to 83.2 million.

O’Hare is under a modernization program, looking to revamp its terminals, so expect the passenger traffic to increase in the following years. 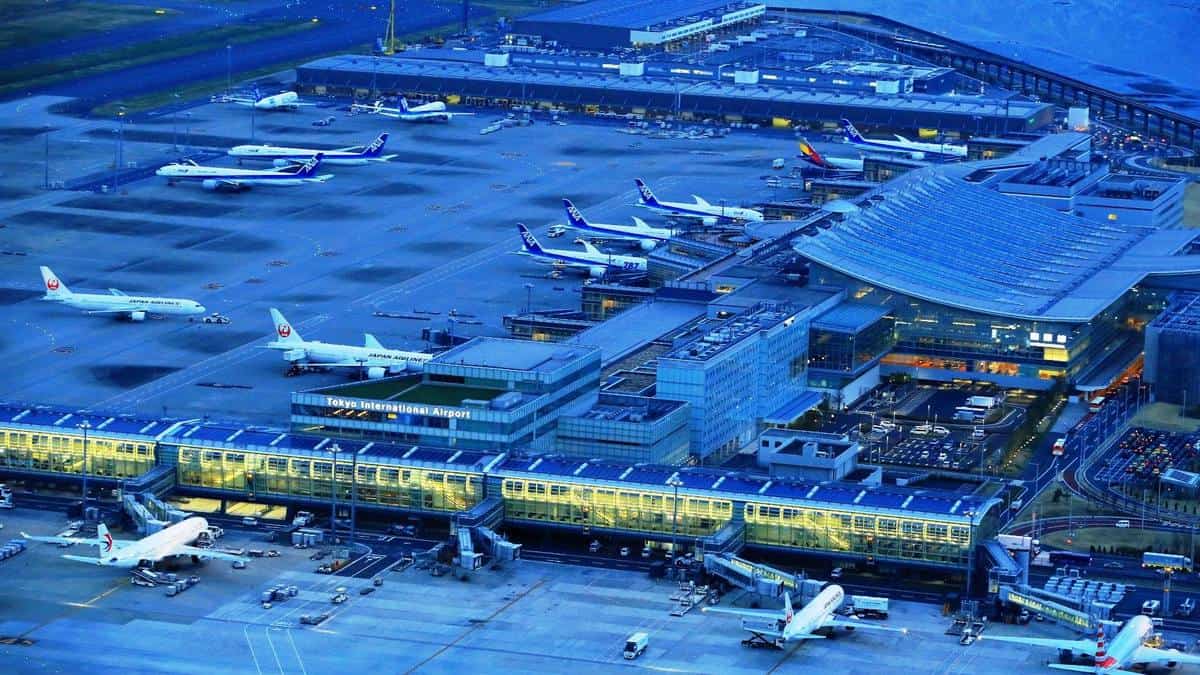 The Haneda Airport in Tokyo, Japan rose steadily even though dropping one place for the past year. With the Greater Tokyo Area ranked as the most populous metropolitan area in the world, it’s no wonder Tokyo’s airport is one of the busiest in the world. While in 2018, HND was in the 4th position, this year it sits at number 5 with a total of 87.1 million passengers handled.

Rising faster than Tokyo’s Haned Airport, the Los Angeles International Airport (LAX) has gone up one position since last year. Aptly named the ‘Gateway to the Pacific Rim’, LAX is able to move around 87.5 million passengers each year. 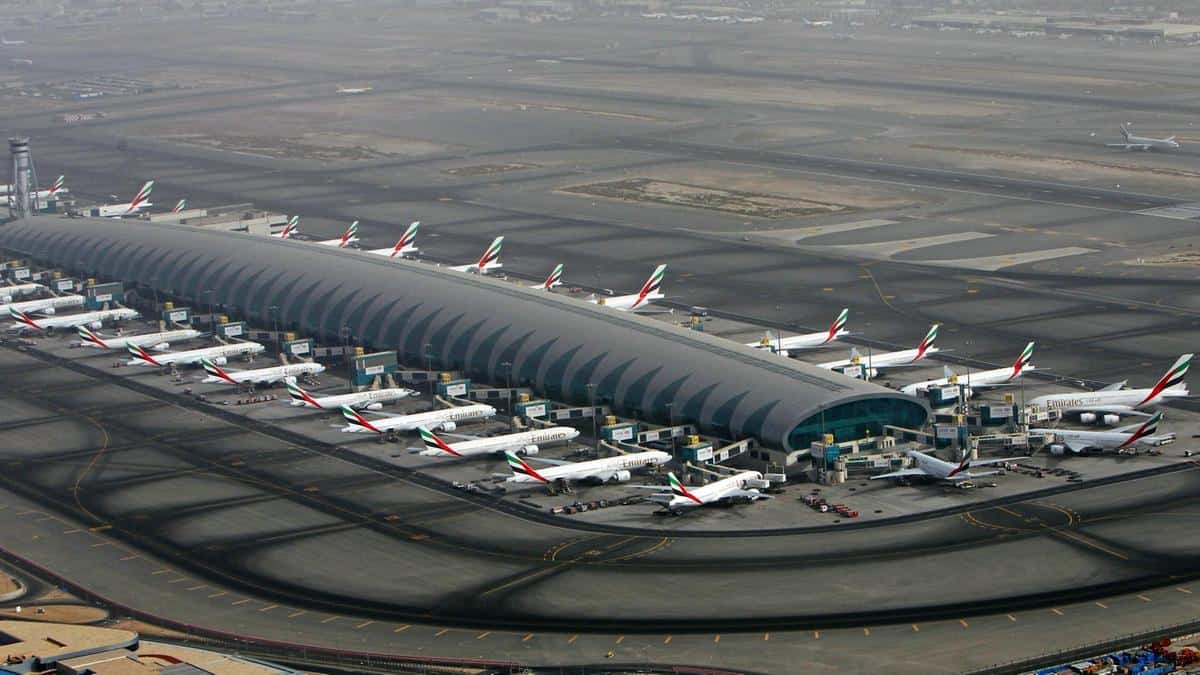 Since Dubai is getting more and more attention these days as one of the most popular vacation destinations, it’s clear that its airport, the Dubai International Airport (DXB), continues to grow more. Last year, the total number of passengers passing through its gates rose to 89.1 million, putting it in the third position among the world’s busiest airports.

With an increase of more than 5 percent over the previous measured year, the Beijing International Airport (PEK) seems to catch on the king of airports in passenger traffic. Last year it managed to move around 101 million passengers, making it the second most busiest airport in the world. 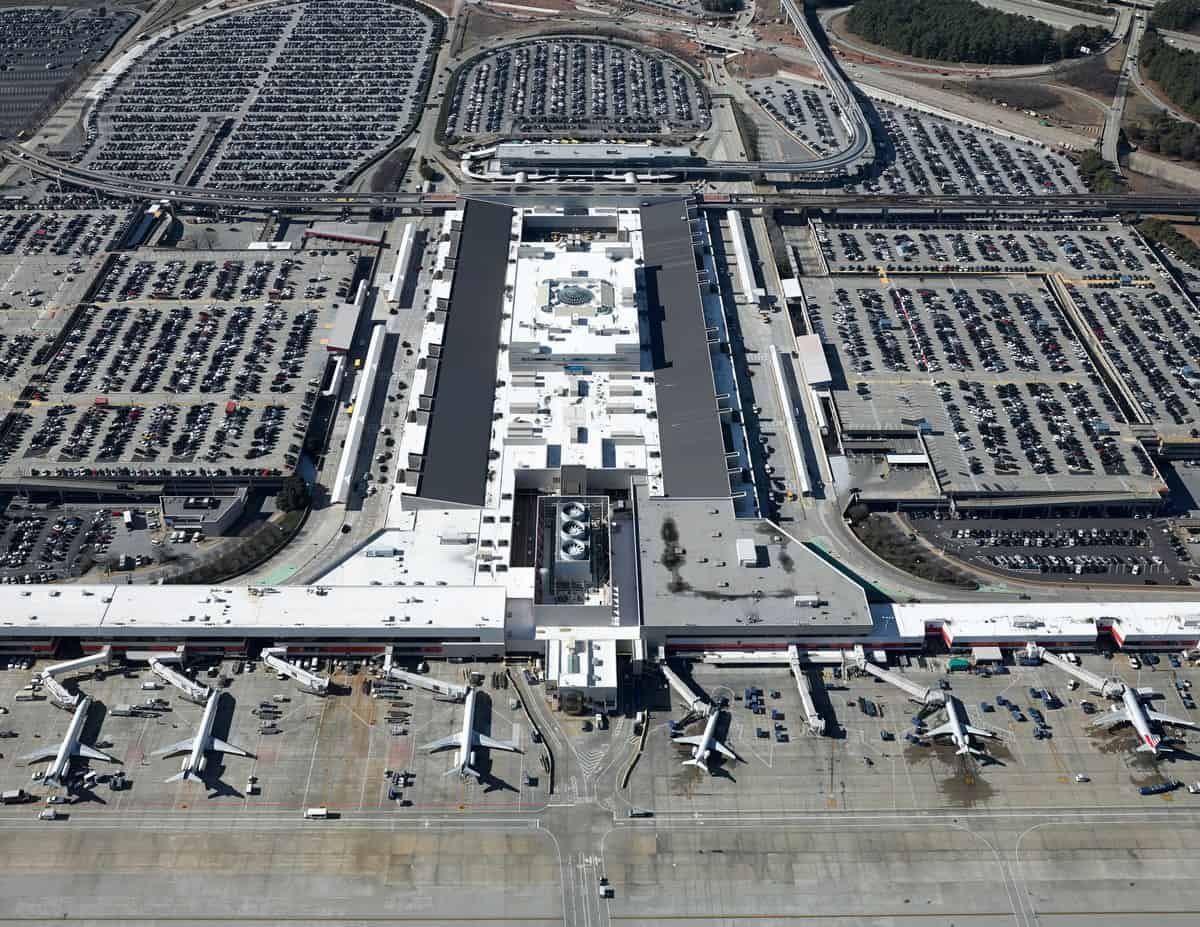 The Hartsfield-Jackson Atlanta International Airport (ATL) in Georgia, US, remains the undisputed world king of airports when it comes to handling passenger traffic. It continues to rank the first ever since 1997, meaning 21 years already, and doesn’t show any sign of slowing down.

The busiest airport in the world right now, Atlanta managed to handle over 107 million passengers in 2018 and continues to dominate the market. Its advantage is the perfect positioning as a major connecting hub and port of entry into North America. Also, it’s within a two-hour flight of where 80% of the population of America lives, so it’s got a great advantage.