10 Coldest Places in the World

Do you want to know the coldest places on earth? Pretty sure you wouldn’t like to reside there! Below are the places with recorded lowest temperature on earth ever!

A small research base, Eureka, is located in the Canadian territory of Nunavut and has only eight rotating population. They receive supplies by air every one to two weeks. Eureka’s annual average temperature is -18.8 ° C. 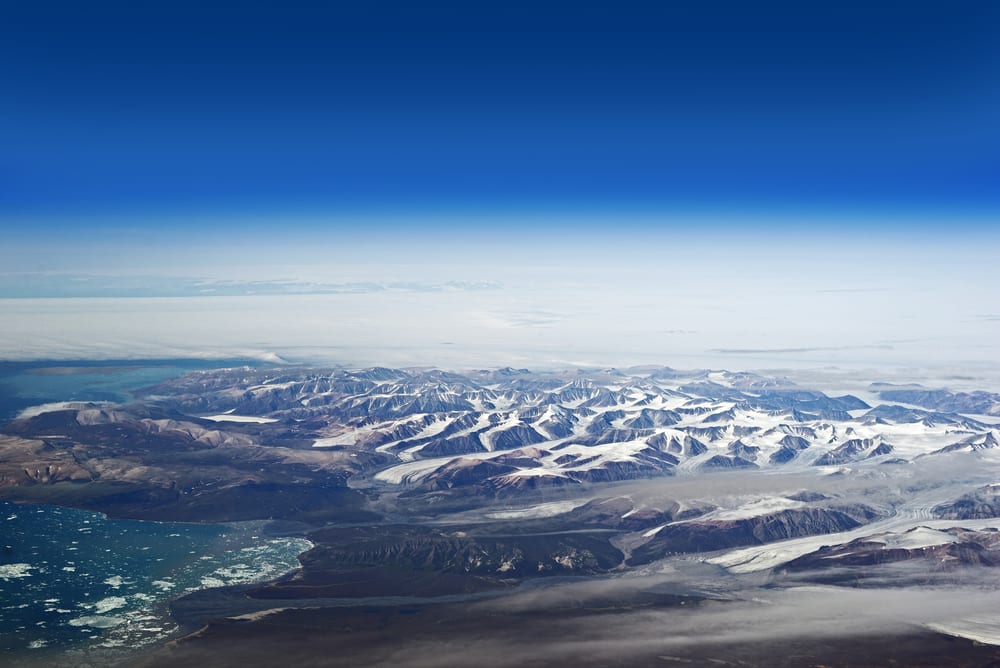 The Rogers Pass in Montana, USA, is the warmest place on this list. It is 5,610m above sea level and has a temperature of 0° C to 10° C during January.

Would you believe that the temperature in Prospect Creek drops to -10°? On January 23, 1971, it was declared the coldest area in the United States where it reached an average temperature of -62.2°C

The town of Stanley, which has only 63 population, is one of the coldest places on earth. The temperature in this place can drop to 8°C in December. And can reach an average temperature of 28°C in July. 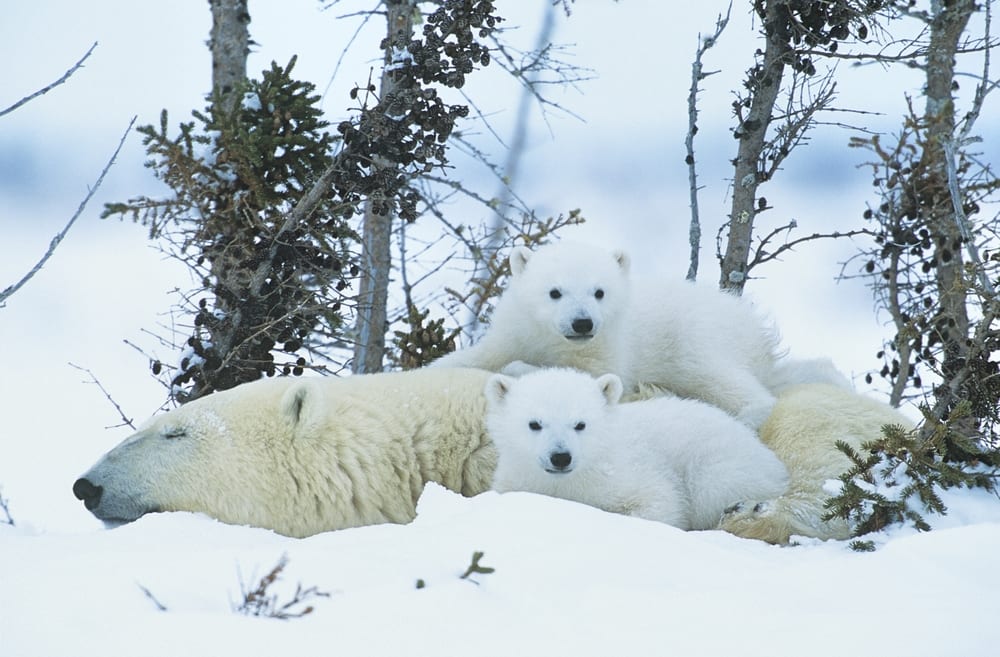 The average temperature in the months of January, February and December in Oymyakon is -50° C. And remains below 0° C in late September until mid-April. The coldest recorded temperature (in Northern Hemisphere) was on February 6, 1933, where it dropped to -67.7° C. 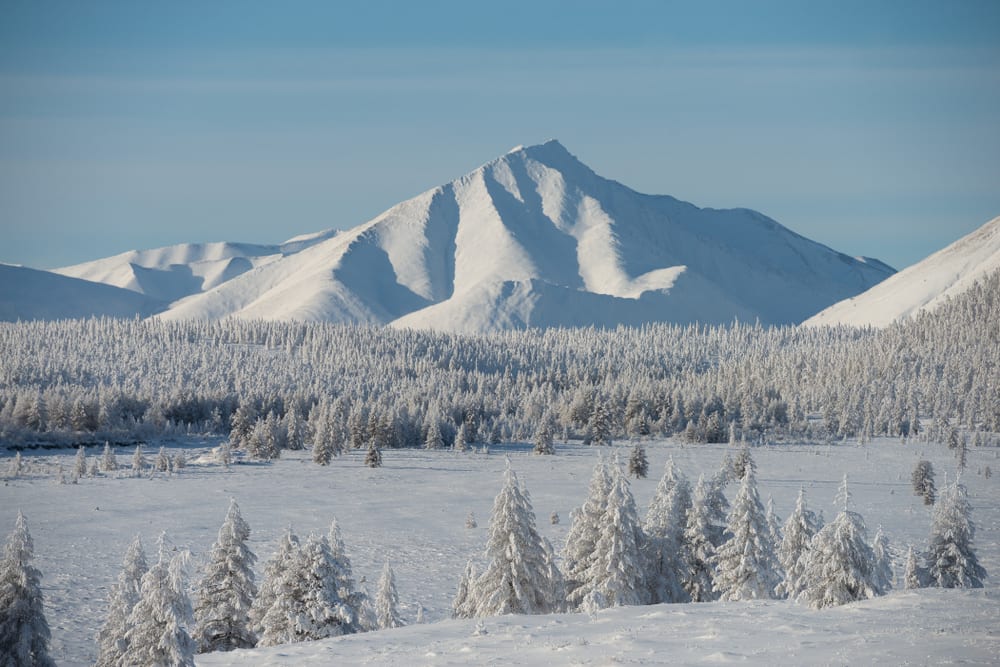 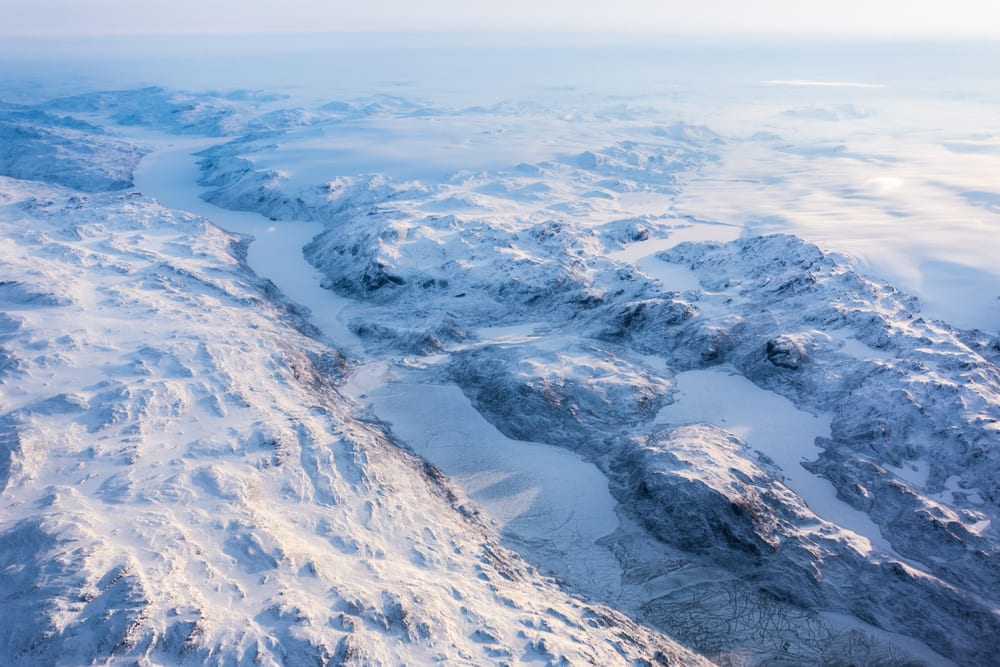 Ulaanbaatar, the largest city of Mongolia, is absolutely the most populated place on this list. Ulaanbaatar is considered the coldest capital in the world during winter. It has an average temperature of -24.5° C in January and it was in January 2001 when it reached a temperature of -45° C. 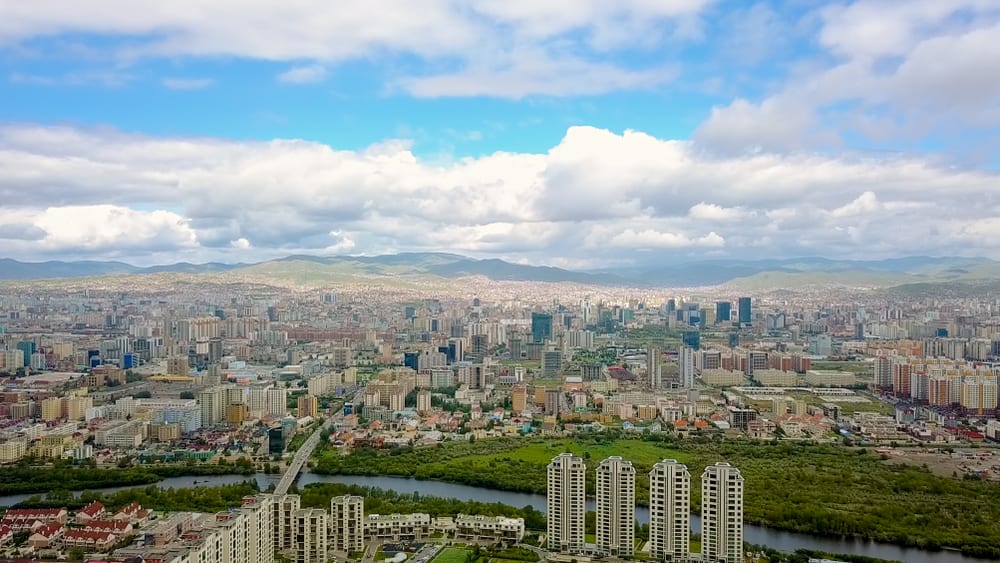 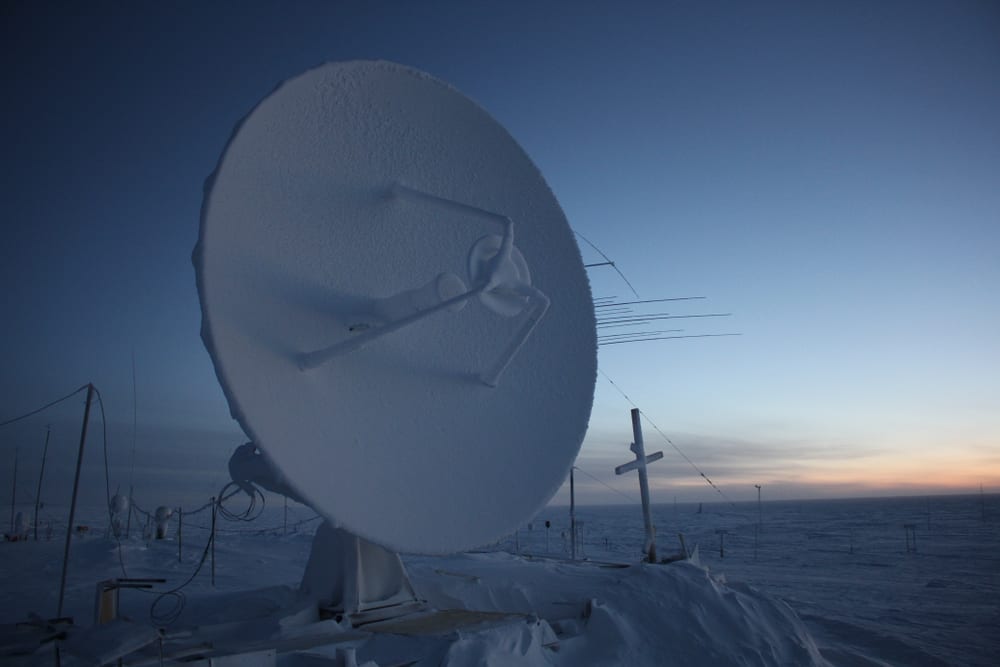 From 1952 to 1954, it was a research station of the British North Greenland Expedition in Greenland. The lowest temperature being recorded was on January 9, 1954, when it reached -66.1° C. 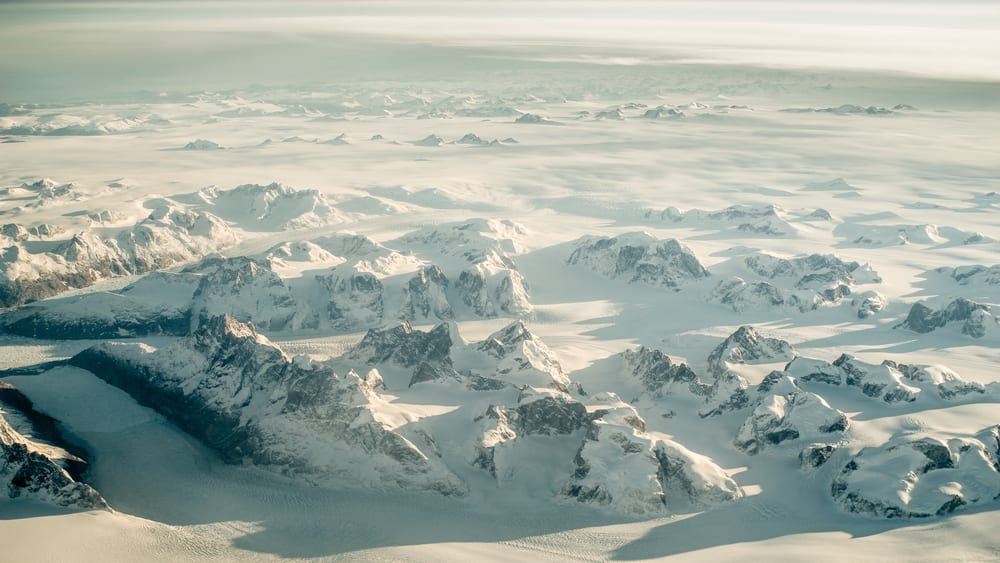