10. Not talking about finances 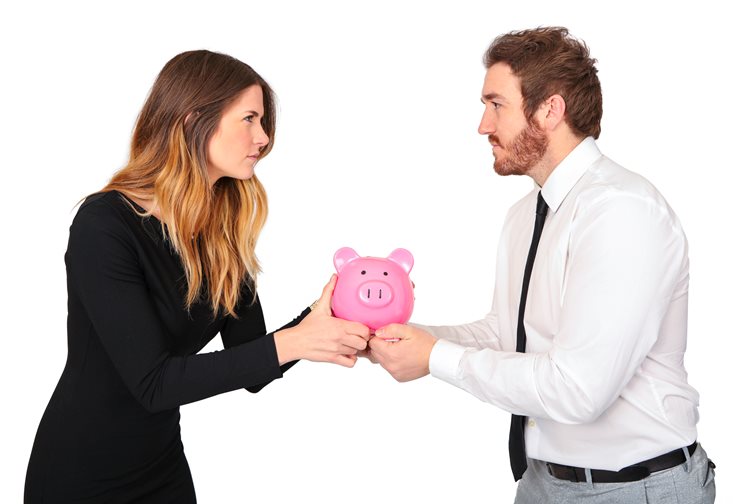 Avoiding discussions of money is a common marriage mistake. Money is emotional. When a couple gets married, they bring their financial assumptions and personal attitudes into the union. If there isn’t some discussion and agreement about money, couples are certain to get into marriage trouble at some point in their relationship. To avoid conflict, couples need to discuss and share common financial goals and strategies.

9. Not saying thank you. 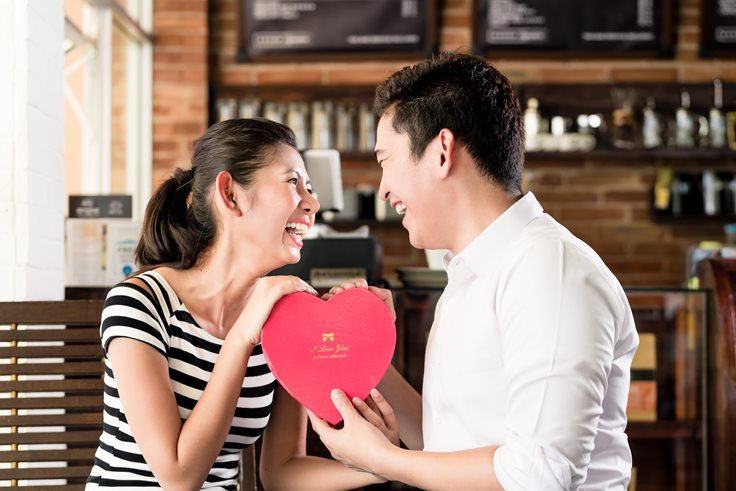 Saying “thank you” to a spouse is a simple but powerful and important gesture for staying connected and feeling appreciated in your marriage. Because it is so easy to forget such a simple gesture, it can become a chronic marriage problem. One way to improve your marriage is to make it a habit to say thanks to your mate every day for something. This could be saying thank you for making dinner, for taking out the trash or even going to work. Even the smallest gestures go a long way. 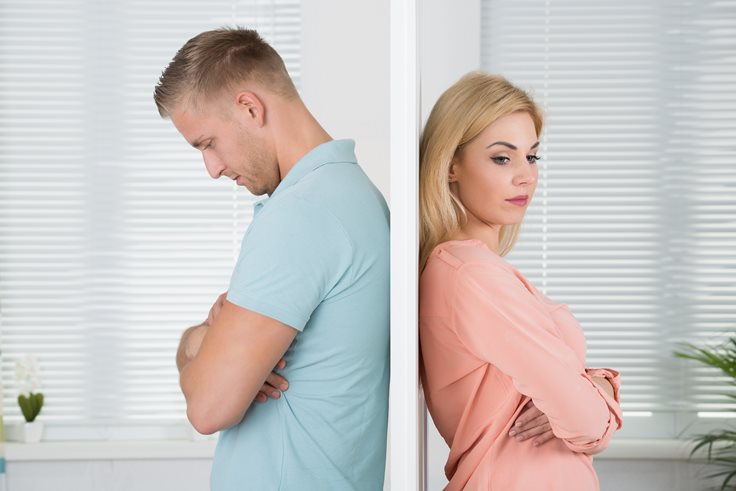 We get it. Marriage is hard work, and sometimes one partner wants out. But saying “divorce” threatens the relationship significantly and is a sure sign that your marriage is in trouble. Unless a spouse is genuinely thinking about getting a divorce, they should not even bring it up.

7. Losing curiosity in your partner. 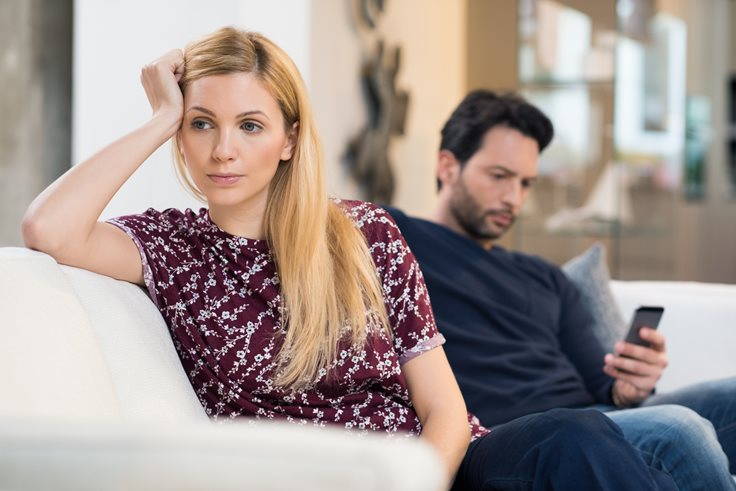 Losing interest in a spouse is a critical but common mistake in a marital relationship. When couples first get married, their worlds revolve around each other. They delight in discovering that their partner loves drinking piña coladas in the rain or that they snort when they laugh. But as the years go by, the initial glow begins to wear off. The magic turns into complacency, boredom, and entrenched marriage problems. Couples should always try to court each other. 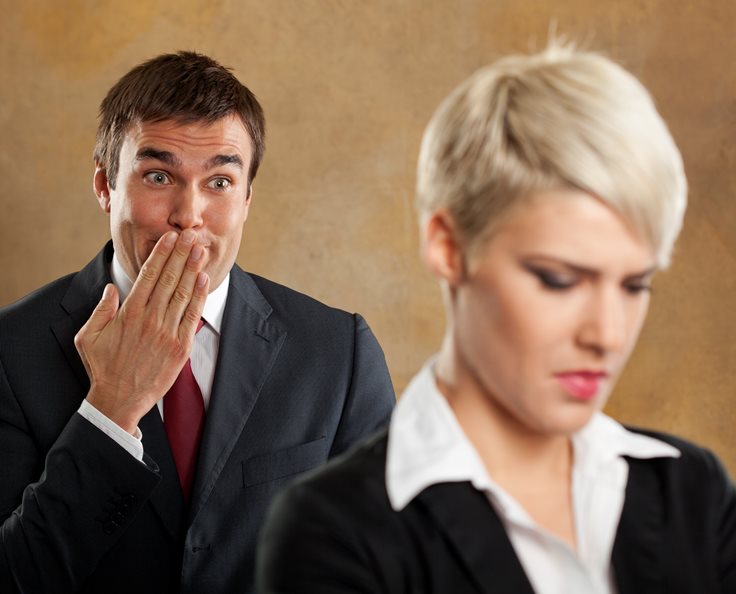 The next most common marriage mistake is hurtful teasing. Yes, every relationship needs fun and laughter. And while some teasing can be a helpful tool in building a healthy marriage, there are some jokes that just aren’t funny and can contribute to marriage problems. Usually jokes about weight, capabilities, or physical appearance are off-limits. Have fun in your marriage, but not at each others’ expense.

5. Expecting your spouse to be your everything. 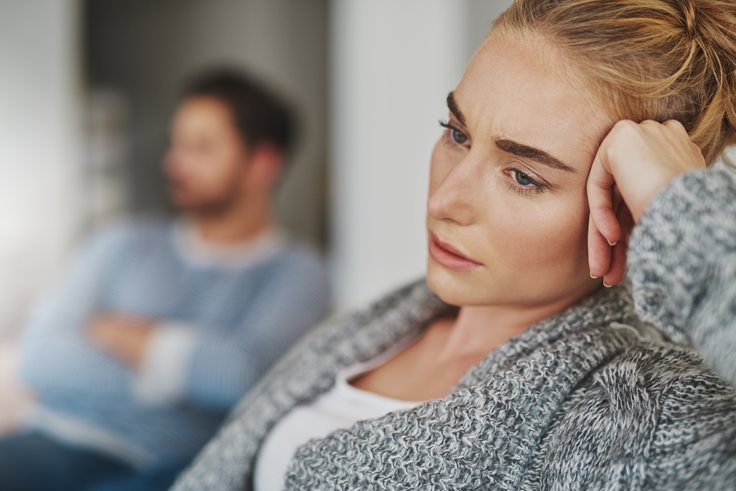 Expecting a spouse to be your everything is not a way to fix your marriage. Many of the most common and significant problems in marriage stem from the belief that a spouse should make the other person happy. However, marital bliss is possible only if each partner is capable of being independently blissful. Happiness must come from within, not given by another person. 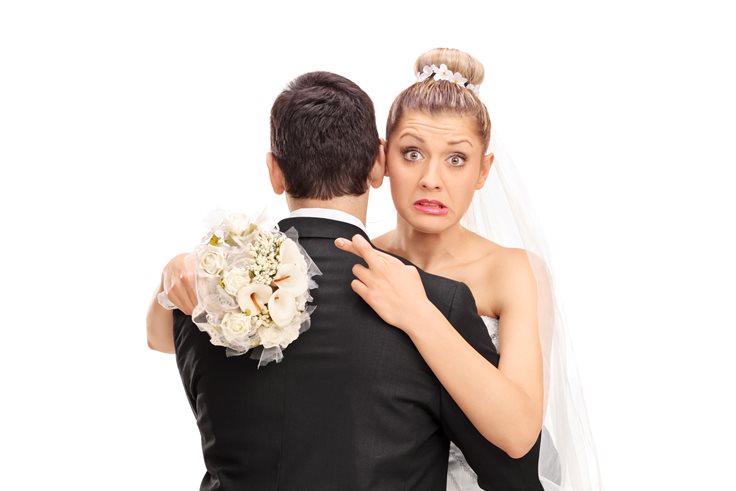 Dishonesty is the 4th most common marriage mistake. Because marriage is based on promises that a couple will share throughout their lives, deceit or dishonesty is a sure way to end any relationship faster than just about anything else. Distrust moves through and weakens every part of a marriage, including finances, child-rearing, and other life decisions. 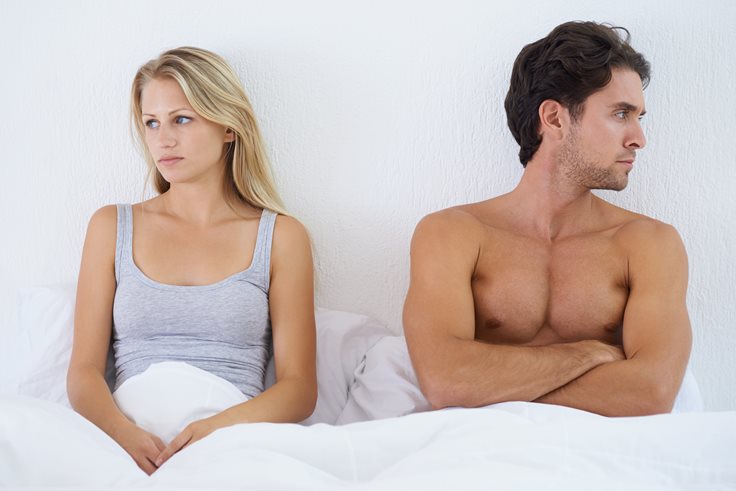 The third most common marriage mistake is the lack of physical intimacy. As the initial rush of love fades, it’s easy to not have sex as often. If spouses wait until they are turned on to have sex, months could go by before it occurs to them that sex can be fun. However, giving up on sex will not fix the marriage and will make couples feel more like roommates than partners. This loss of physical intimacy is a sign of marriage trouble and often precipitates a loss of emotional intimacy as well.

2. Not listening to your spouse. 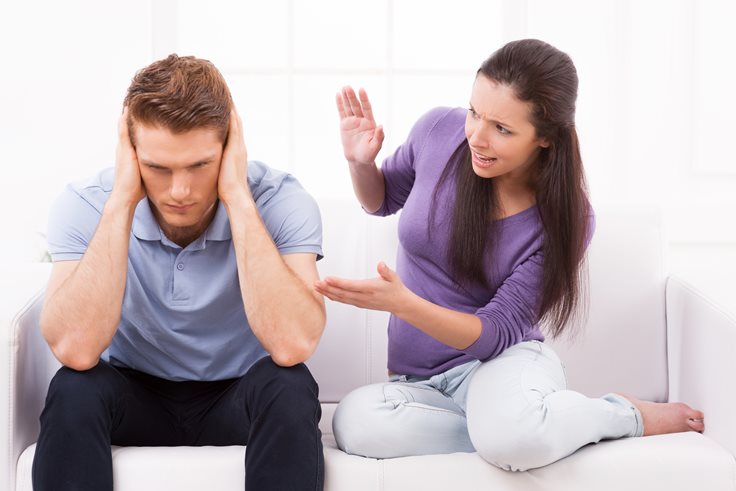 Not listening to a spouse is the second most common marriage mistake. And, no, simply nodding your head or saying “mm hmm” doesn’t count as listening. Not listening also includes allowing your mind to wander, paying attention to the television or phone, ignoring body language, or interrupting. An important way to improve your marriage relationship is to put down your phone and actually have a conversation with the love of your life.

1. Focusing on the negative. 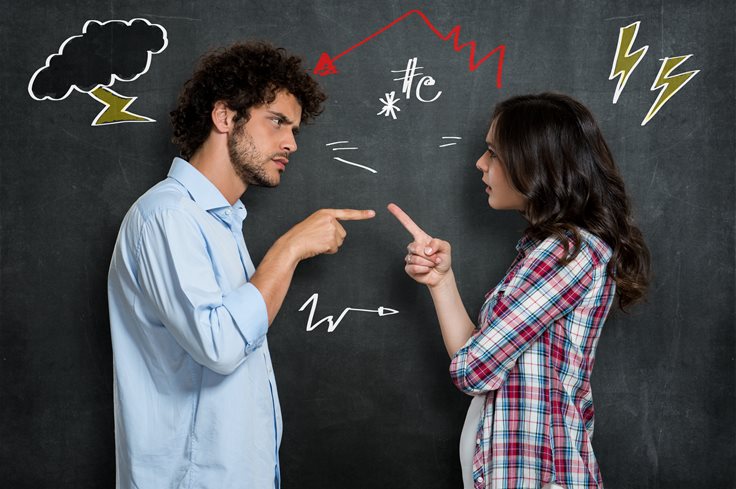 Focusing on the negative is the number one marriage mistake couples can make. There are obvious reasons for failed marriages, such as domestic violence, drug abuse, and infidelity. But what ends most marriages is something less directly shocking and apparent. It is the failure to accept your partner as he or she is. While you shouldn’t expect your spouse to be perfect, you should not constantly expect failure either. Celebrate the positive and remember why you fell in love in the first place.

Previous The Top 10 Biggest Concerts of all Time Ever 2020
Next Bovi Ugboma Net Worth 2020: Age, Career, Height, Salary, Kids, Bio-Wiki