Top 10 Most Peaceful Countries in the World

Top 10 Most Peaceful Countries in the World

Are you planning to migrate to a more peaceful country? Or maybe you’ve decided to take a vacation and head to a place where you can relax and get off all the stress and tension in your head? Below are the 10 most peaceful countries that you might want to include on your checklist! 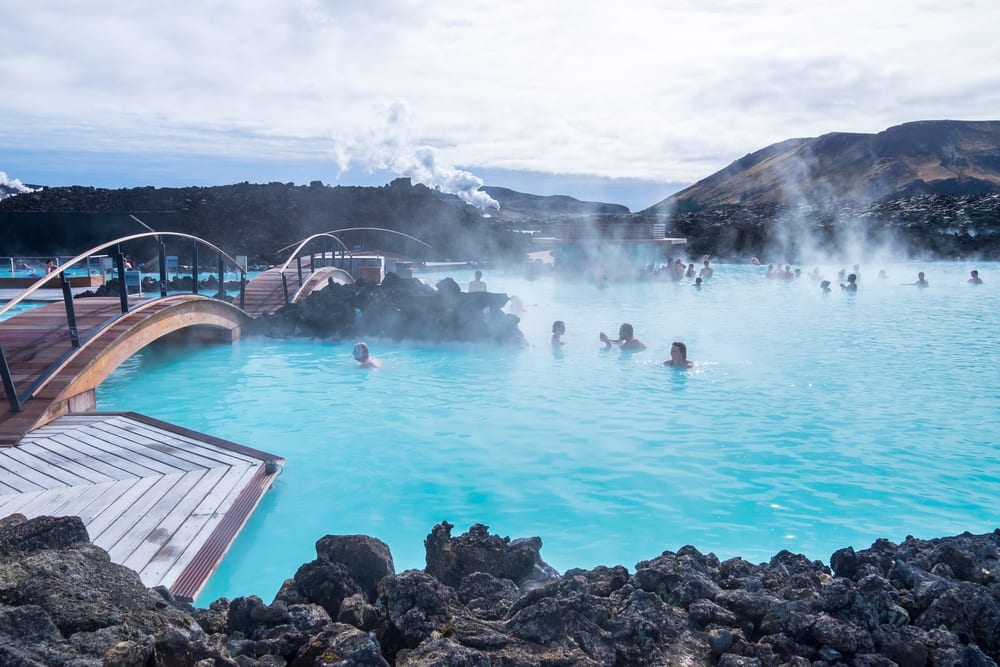 In the current years, Iceland became a hotspot for tourism for a good reason. It has great outdoors, a spectacular landscape with glaciers, mountains, and volcanoes. But if its scenery doesn’t convince you to stay full-time, perhaps its stability will because for the last six years, Iceland is regarded as the most peaceful place worldwide. 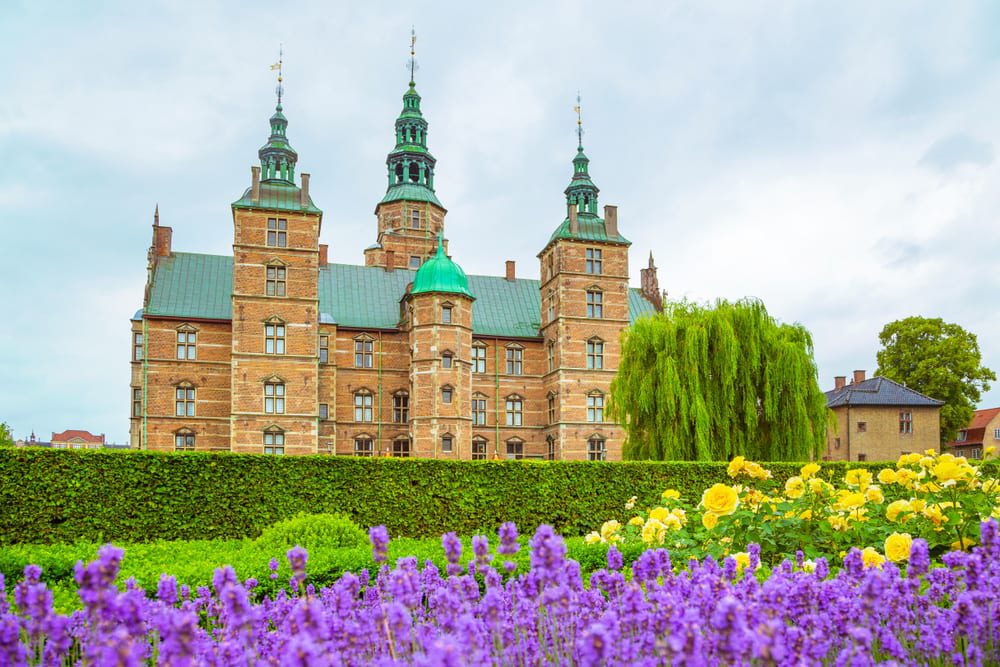 Denmark is not only a serene and stunning country but also one of the happiest places worldwide. This is according to an annual ranking of the World Happiness Report, which is published by the United Nations Sustainable Development Solutions Network–and a certain dose of happiness never hurts. 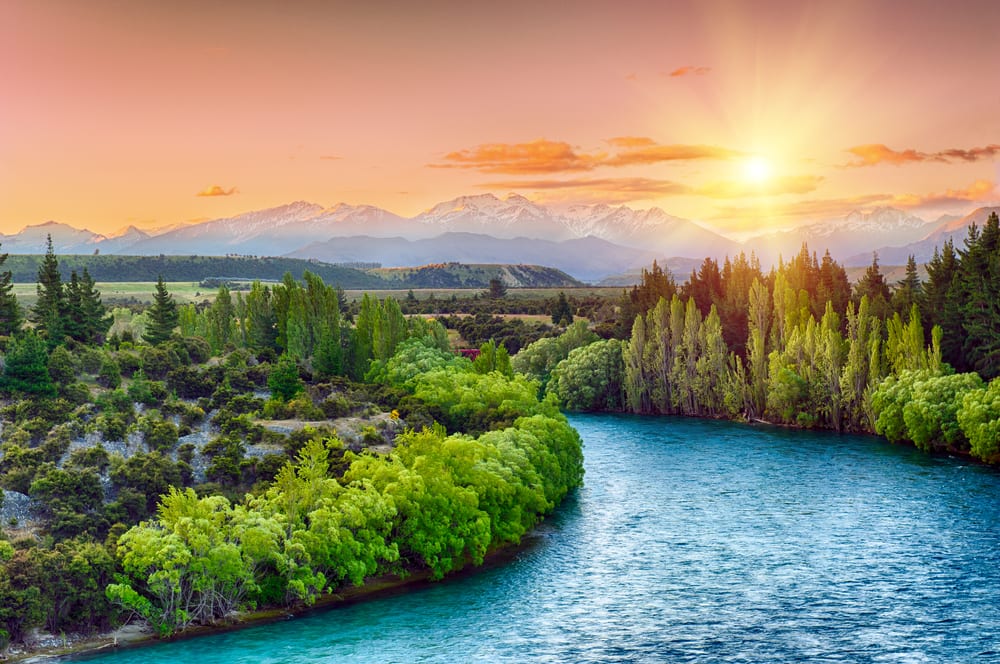 A laid-back kind of life is what you’ll find in New Zealand. This island is brimming with mountains, forests, beaches, fjords, lakes, and rivers so how can you manage not to relax in this place. Also, it ranks high in its security, and it is low on current international and domestic conflict. 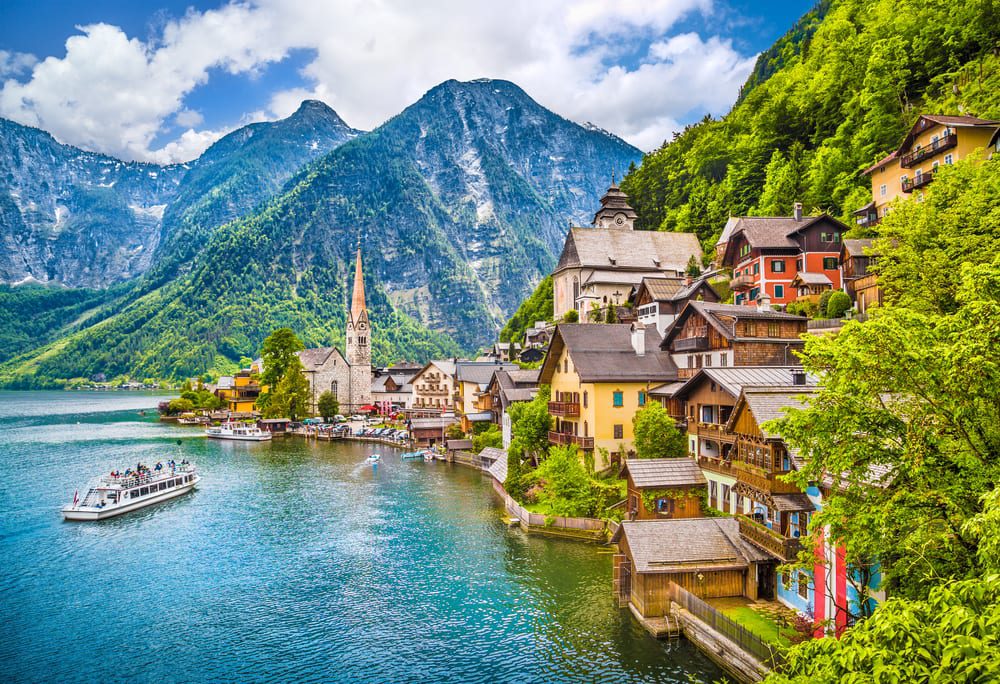 Need to escape to the hustle and bustle of the big city and want to feel the green meadows and beautiful mountain? Austria’s the place. But if you’re the city person type, Austria‘s got it too. For seven straight years, Austria’s capital Vienna has been rated as a top city on Mercer’s “Quality of Life Index” which means personal freedom and political stability is never short here. 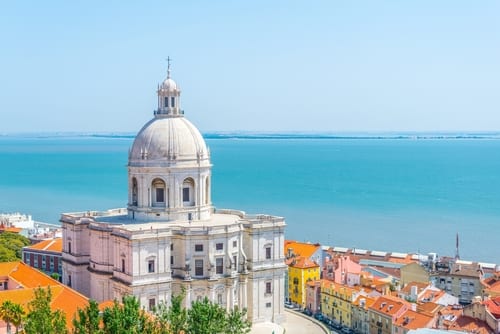 With a decrease rate in violent demonstrations along with its low rating of political stability, Portugal climbed six places for the Global Peace Index. This country also has picturesque coasting stretching almost 500 miles. With a moderate climate, its capital Lisbon is among the sunniest cities in Europe with about 2,806 hours of sunlight per year.

There’s a rationale for the term “being Switzerland” with regard to neutrality. This nation is among the lowest rank all over the world for ongoing international and domestic conflict. Apart from that, its largest beautiful city Zurich is ranking second worldwide generally for its quality of living and also its personal safety as stated in Mercer. 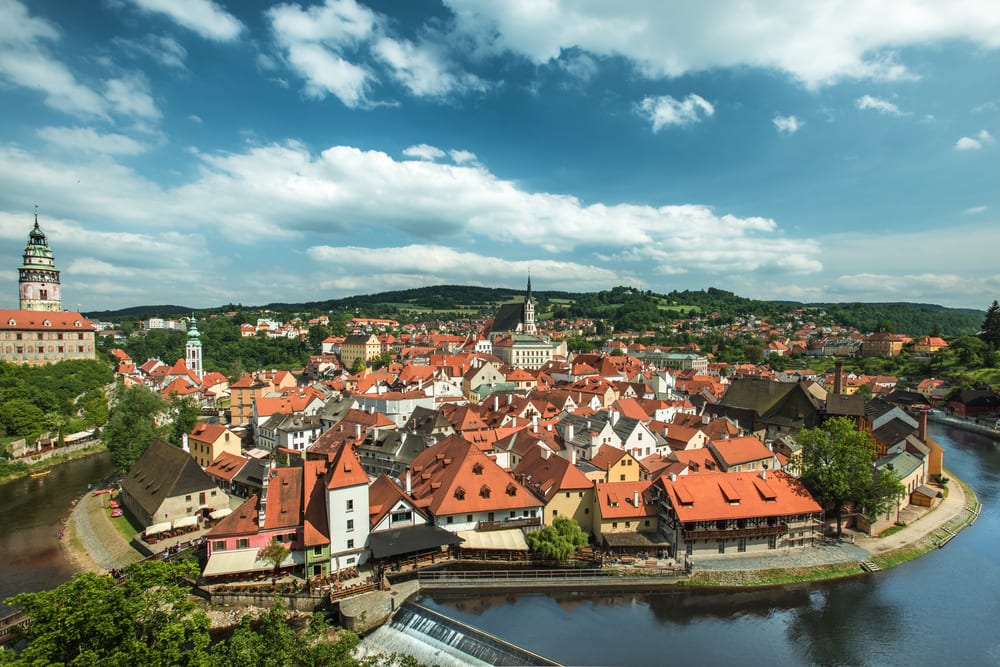 The militarization of the Czech Republic ranks second lowest all over the world, as stated by the GPI. In September 2016, this country’s unemployment rate was the lowest in Europian Union. Its capital Prague is rich with cultural attractions and full of stunning historic architecture. 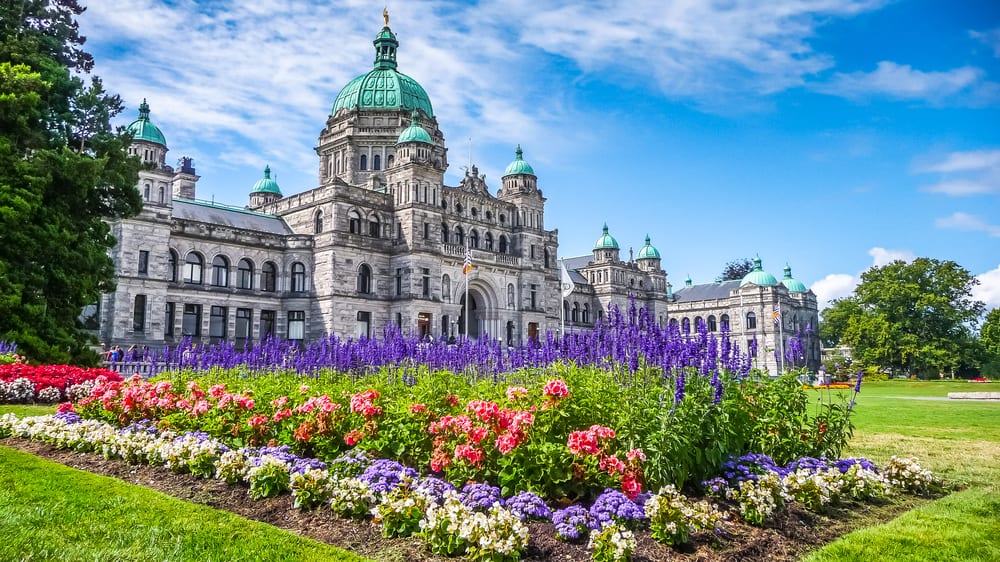 Planning to migrate to Canada may probably not a bad one. Apart from it being higher on the Global Peace index than America in which Canada is 95th, it has good family policies, and the rate of its firearm homicide is lower. 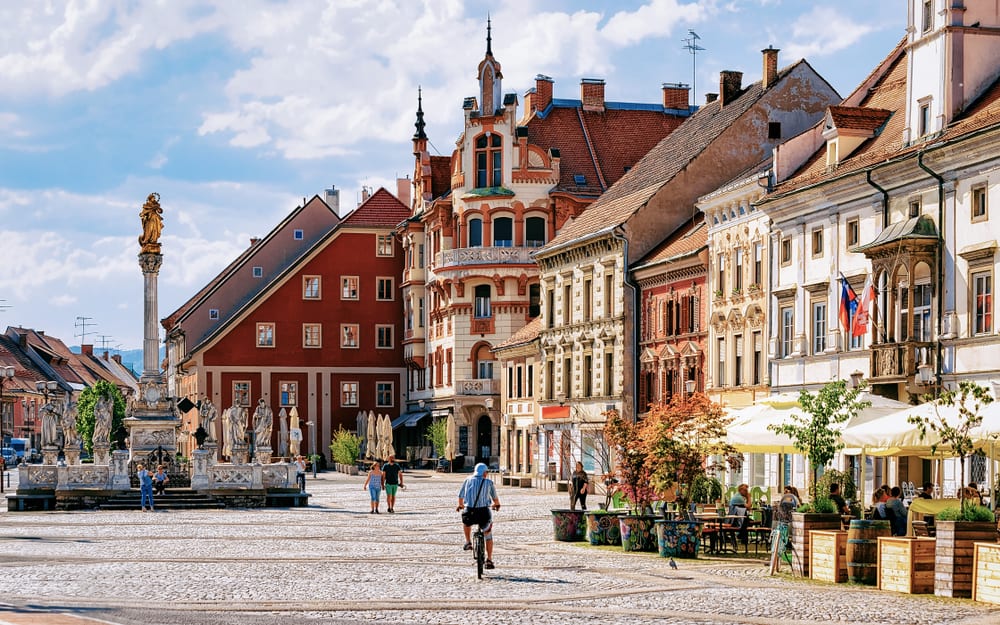 This country of vast forest and mountains has a low crime rate and it ranks low also from terrorism and political violence, which makes this a peaceful place to stay.

READ ALSO: The 10 Richest Religions in the World 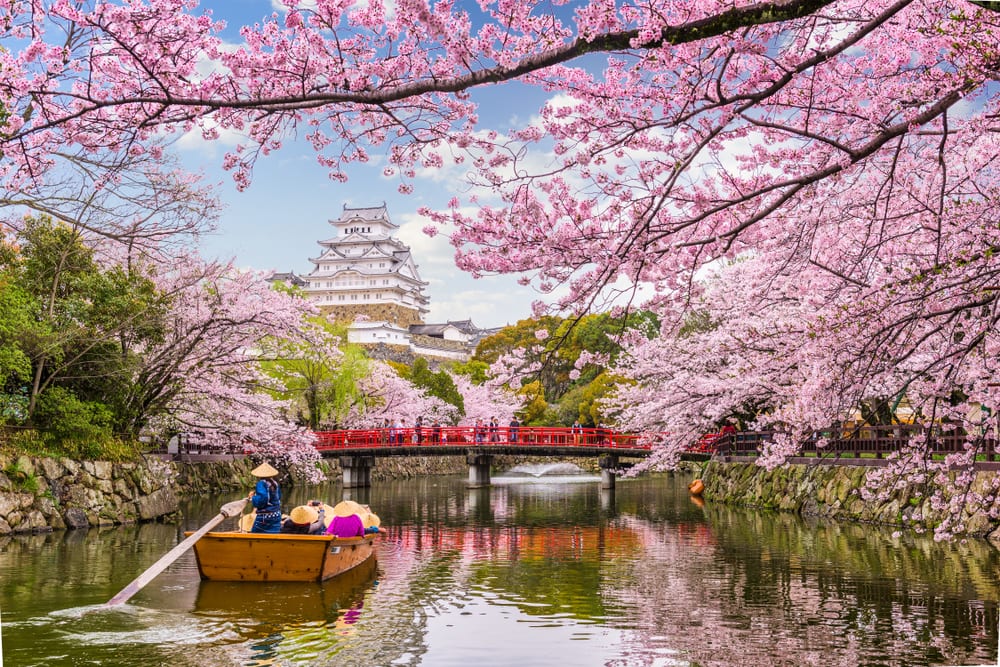 If the beautiful pagodas and cherry blossoms do not appeal to you, this might do — as stated by the World Health Organization, the life expectancy all over the world is highest in Japan with 83.7 years. In addition to that, Japan is second worldwide for advances in technology on Bloomberg’s “Innovation Index.”