The “medical condition” is a broad term as it includes all illnesses, disorders, and all diseases. A lot of people are fully aware of a few typical medical conditions such as asthma, hypertension, and diabetes.

Some doctors, however, don’t know the existence of some uncommon medical conditions. It may take years to diagnose these conditions properly, especially when it comes to treatment.

Below are the Top 10 most rare medical condition you’ve never heard of: 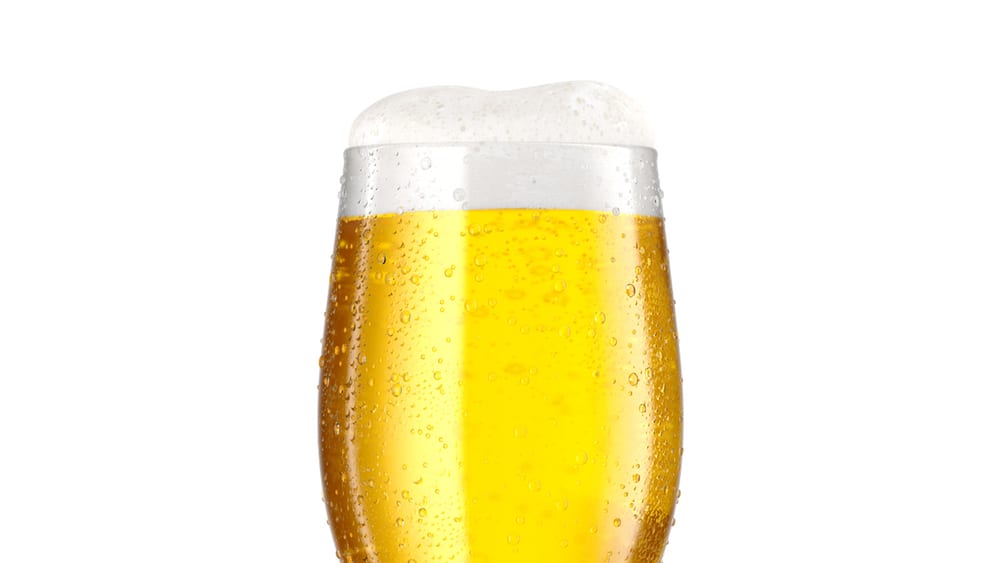 It might sound crazy, but there’s a disease that leads your body to produce intoxicating numbers of ethanol naturally. This causes an individual to feel bloated, achy, and extremely tired.

Carbohydrate reduction in the diet is one of the treatments of this rare Auto-Brewery syndrome. It’s also known that doctors prescribed antifungal medication to help endogenous fermentation production to stop within the digestive system of the patient. 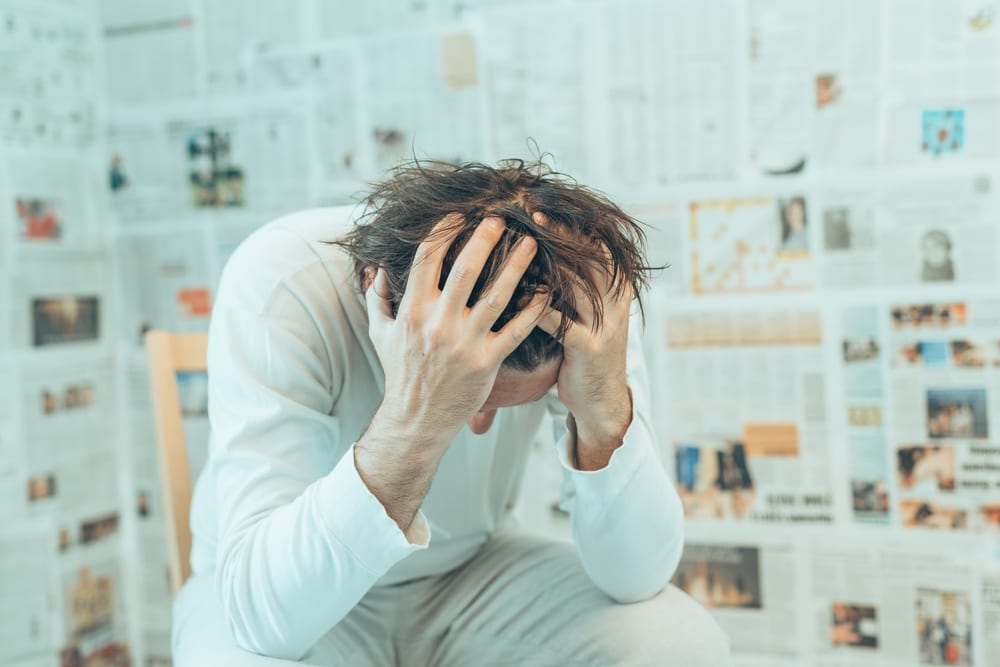 Can you imagine living in a world where you always fear that an identical impostor has replaced your special someone? This fear is a reality for those people with Capgras Delusion.

The cause of Capgras Delusion is both cognitive and physical changes inside the brain, as per some researchers. Currently, there’s no treatment or cure to remove this kind of delusion effectively. 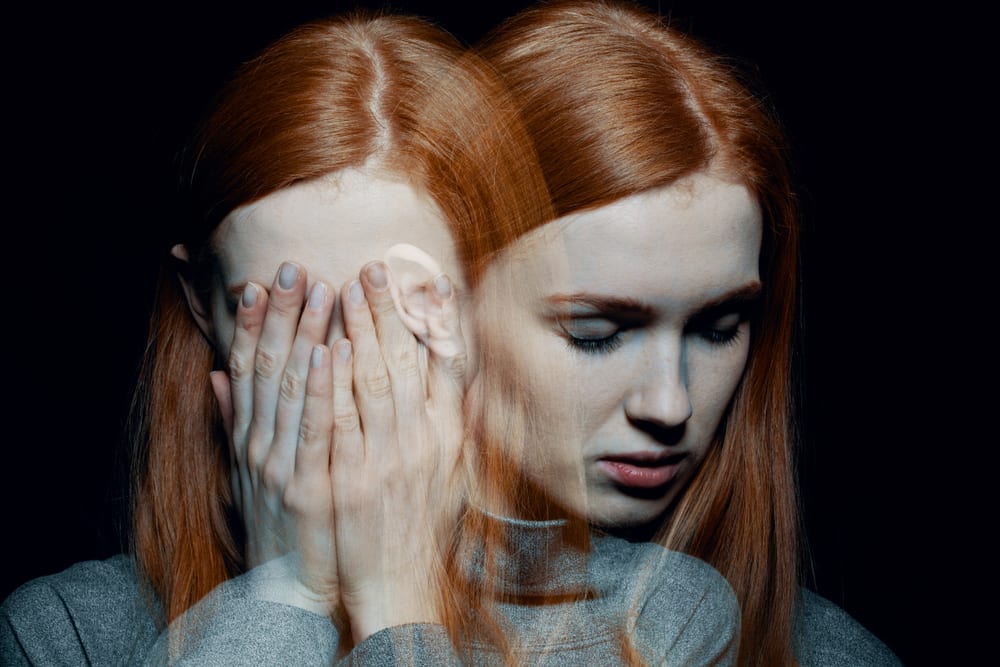 Have you experienced having a feeling that you don’t exist no matter what you do? Of course, the feeling is not good. A person with Cotard’s Delusion feels the same way and even much worse.

A person with Cotard Delusion has delusions which make them feel they don’t exist or already dead!

As per researchers, the common diagnosis for people who have Cotard’s Delusion is depression.

READ ALSO: 10 Most Advanced Hospitals in the World 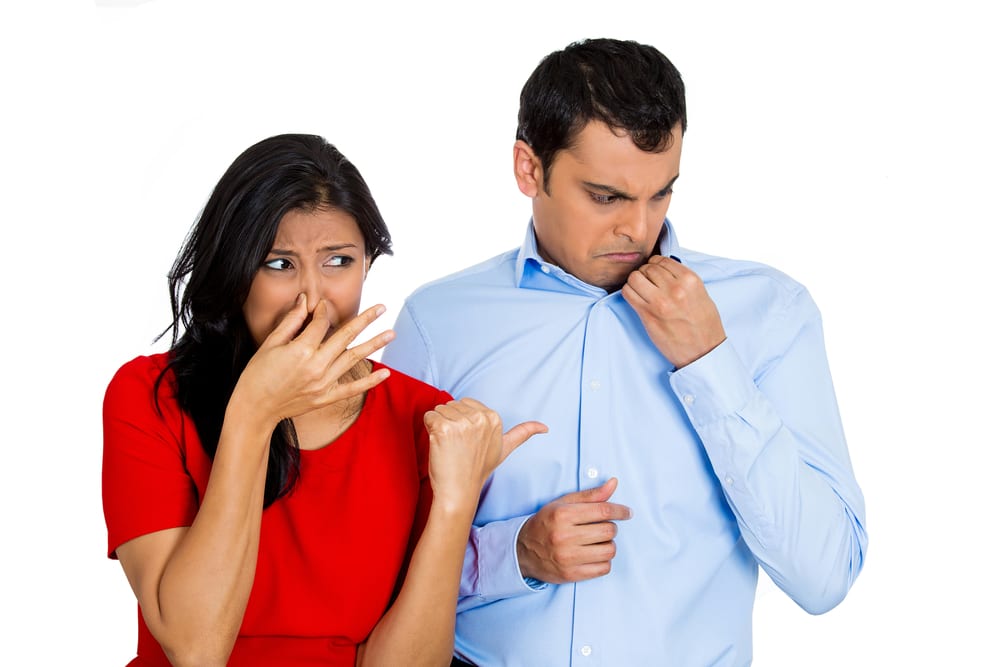 Don’t judge quickly when you smell an unusual rotting fish stench. It might come from an individual that has a rare condition.

Fish odor syndrome or Trimethylaminuria can happen when the nitrogen-containing compounds can’t be broken down by the body. As a result, the body odor of a person becomes excessive. Smelly urine, offensive sweating, and bad breath are the possible side effects. 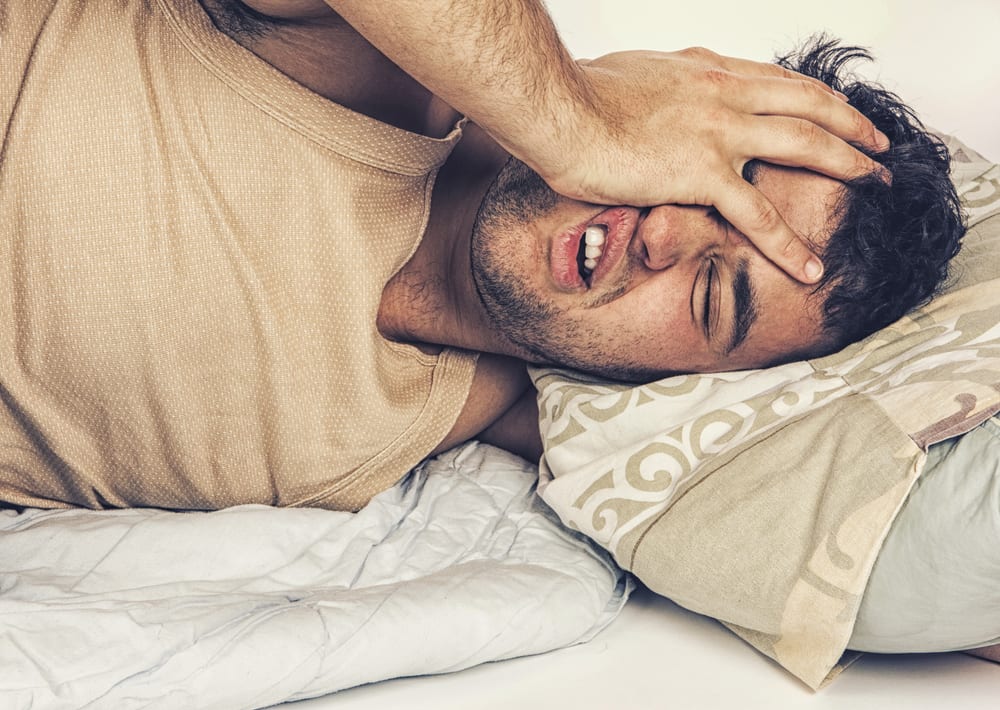 The soft tissue that gives the muscles the ability to rise and contract is the muscle tissue. A bone slowly replaces the connective tissue, ligaments, and muscle tissue of an individual with fibrodysplasia ossificans progressiva (FOP).

As times go by, FOP makes it impossible for an individual to move. Mostly, the FOP patients become bedridden at the age of 20 and their life expectancy average is 40. 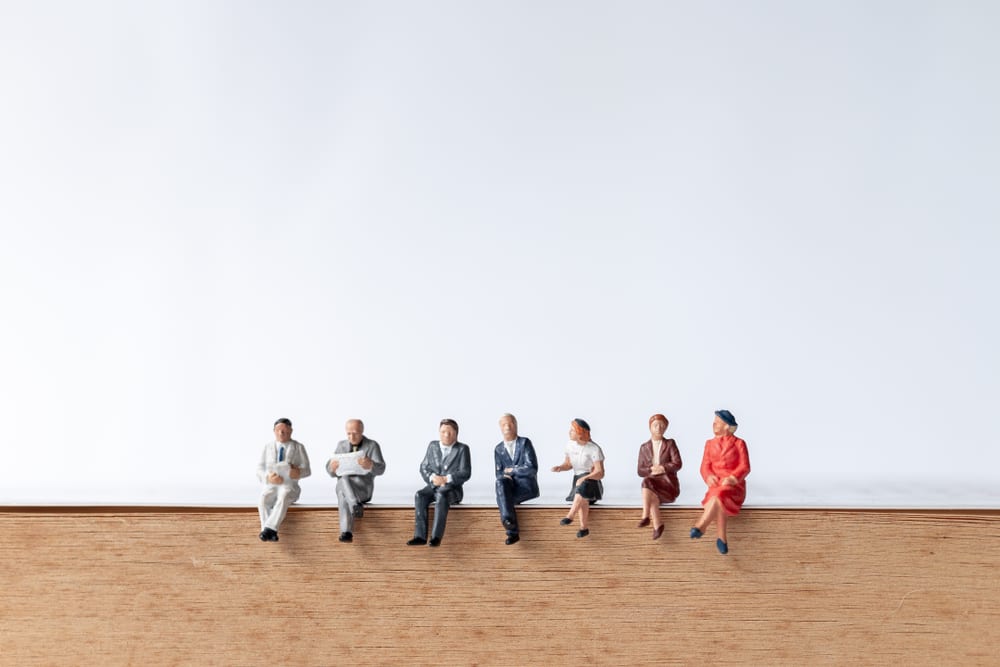 Alice in a Wonderland Syndrome gets its name from the movie “Alice in Wonderland” where Alice shrinks after drinking the magic potion. This is the same feeling of people who have AWS.

If a person has this, he can feel much smaller or much larger compared to their actual size. Episodes of disorientation and distorted perception were proven to be caused by AWS too.

Currently, there’s no cure. Making the patient feel comfortable is the best treatment for this condition as per doctors’ recommendations. 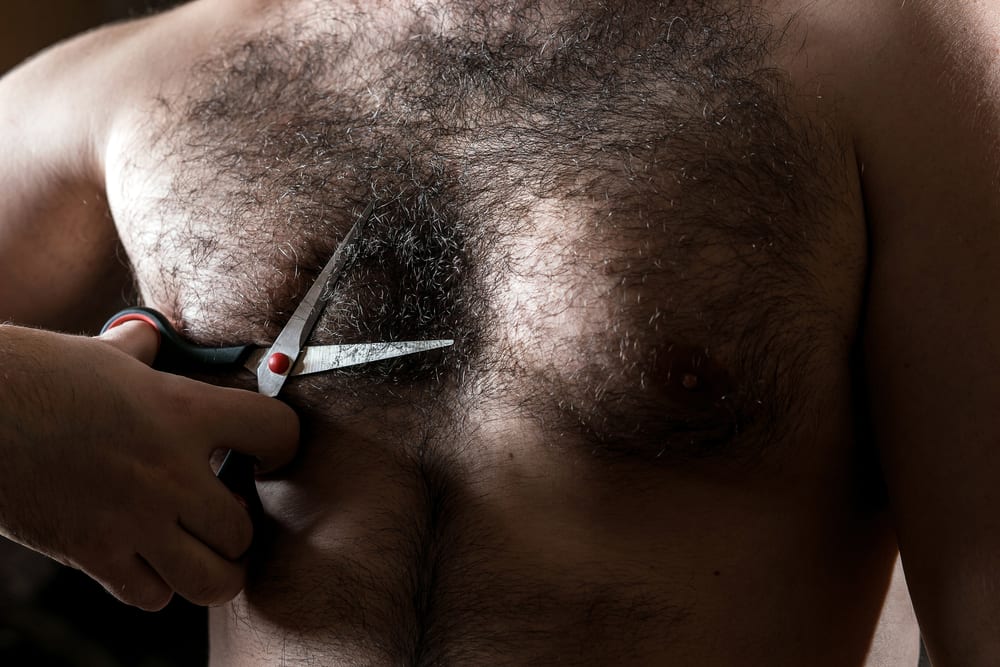 For some, being hairy is appealing. Nevertheless, excessive hair can be a hypertrichosis symptom. Having abnormal growth of hair all over the body is a characteristic of this rare medical condition.

The hair growth can be seen all over the body’s neck, face, back, legs, or arms. The cure is yet to be discovered, but hair removal procedures can lessen the effects of hypertrichosis. 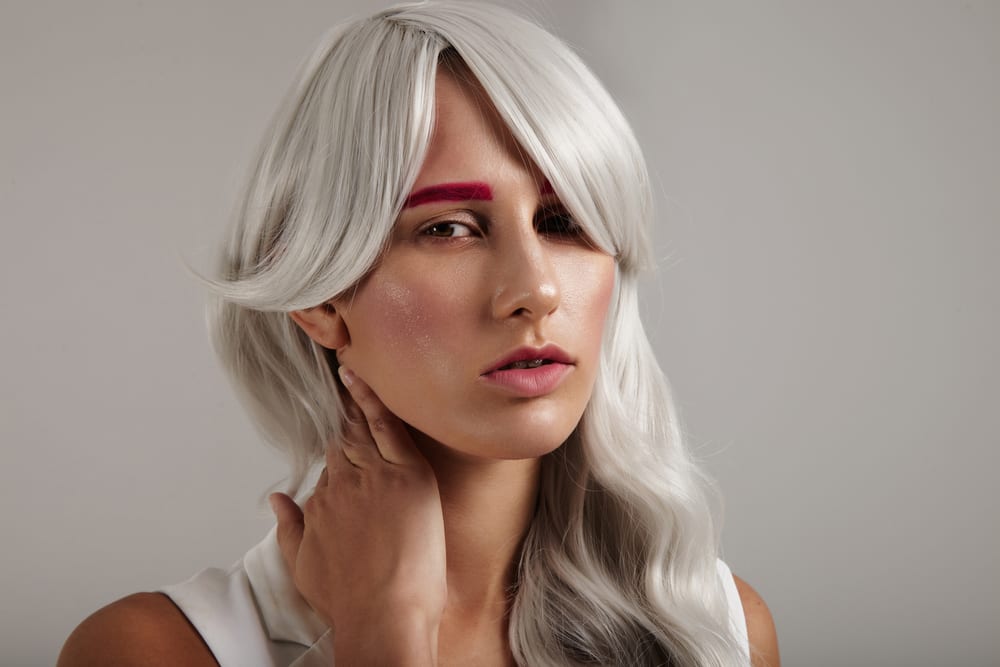 Prior to the French Revolution, France’s last queen was Marie Antoniette. She was known in history for her white big hair, fashion, and lavish style. This rare condition makes the hair turn suddenly white; that’s why it was named after the infamous queen.

No one of us wants to have premature grey hair. The disease luckily can be treated successfully with a good hair dye box or with steroids. 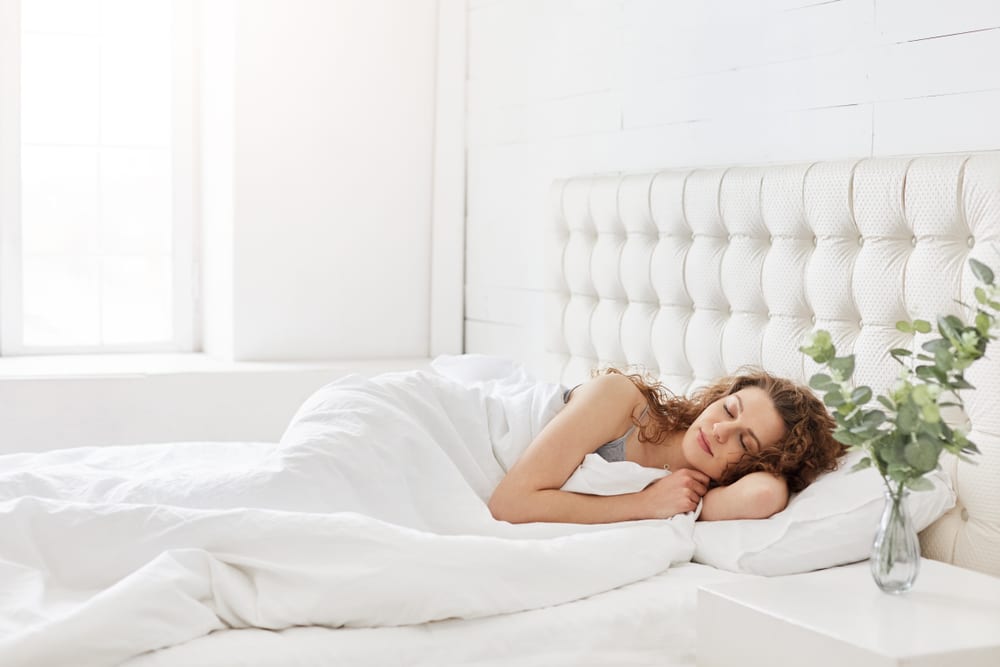 Being tired is normal. In fact, throughout the whole day, the majority of the individuals are feeling tired often. For an average person to rejuvenate, it takes 20 mins nap normally. A person that can sleep until 20 hrs a day but still feels tired has a sleeping beauty syndrome.

Sleeping beauty disorder can also make the person groggy and confused. To have an active lifestyle and to reduce sleepiness, stimulant pills are given. 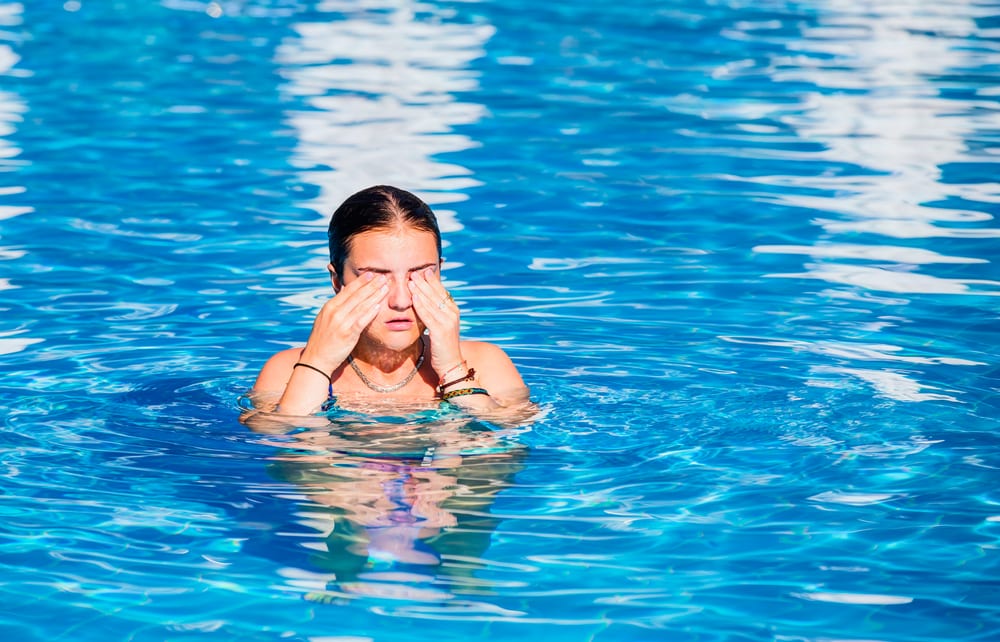 Literally, water is everywhere. It covers more or less 71% of our earth’s surface and of course, our body is made up mostly with water. It may seem crazy, but having a water allergy is a real thing.

Activities like drinking water, going on swimming, or showering may not be possible with this rare medical condition. For the hives to be treated after the water contact, an antihistamine is prescribed by the doctors.

Here is A Quick Recap Of The Top 10 most rare medical condition you’ve never heard of.

Top 10 steps to keep your immune good: This will keep you safe from COVID19 …