Everyone knows that our DNA contains limitless information. By decoding the raw data your DNA, you can learn about your ancestry, and by learning about your family’s health history you can also adopt new lifestyle changes that can contribute to your longevity. Besides, today we have some of the best DNA testing kits that allow you to conduct DNA tests in the comfort of your home. 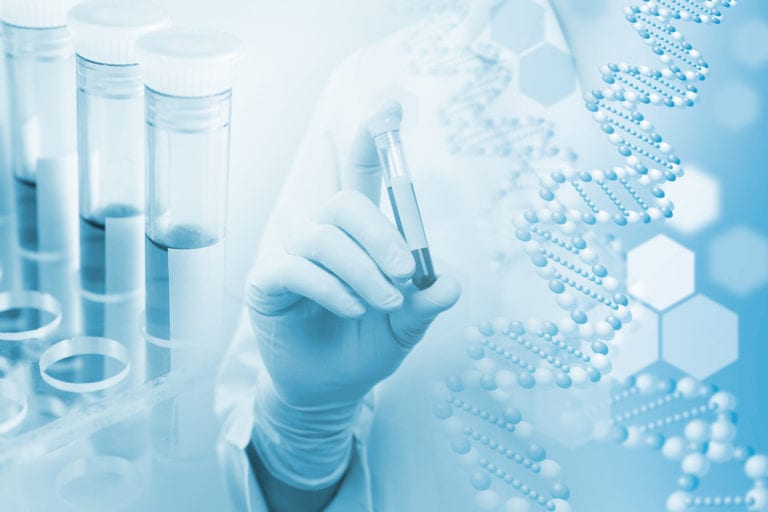 If you are on the fence about taking a DNA test yourself, then you may find it interesting to read about these 10 interesting things that happened to people who took one:

Janine Dzyubanny and Jen Frantz were two adopted sisters from South Korea. They lived in the same city for 40 years and didn’t know about each other’s existence all this while. Both had faint memories of their childhood but to get concrete answers, Janine chose to use a DNA test service which is when she learned about her sister.  She contacted her immediately, and today both are spending as much quality time with each other to make up for the time they have lost.

There are two main reasons why people use DNA test kits- to check if they are at risk of inheriting scary diseases and to learn about their ancestry. Oprah Winfrey, who is easily one of the most popular celebrities in the world took a DNA test for the latter.

As part of the PBS documentary series African American Lives, Winfrey took a DNA test and traced her ancestors back to the Kpelle people who lived in West African Highlands which today forms Guinea and Liberia. Interestingly, she also found that she has 3% East Asian DNA and 8% Native American DNA as well.

Sigrid E. Johnson grew up in a black neighborhood and had mixed-race parents who themselves also identified as black. So, she went to a black college and formed an identity that was largely influenced by black culture. However, when she turned 16, she came to know that she was adopted. She took a DNA test later and realized that she was only 3% African and mainly a Middle Eastern, Hispanic, and European.

Some people will go to great lengths to confirm if their partner is in fact cheating on them; the case of Christopher is certainly a quintessential example. A father of a 15-year-old daughter, he became suspicious of his wife’s fidelity. So, he ran a DNA test on himself and another one on his daughter, which confirmed that she wasn’t really his biological daughter. He filed for divorce soon afterward.

Larry David, who people know as an outstanding comedian and the co-creator of iconic series Seinfeld, took a DNA tested for the TV show called Lopez Tonight. However, he discovered that he wasn’t really 100% descended from European Jewish ancestors as he thought he was. He is 37% Native American!

When Bill Paxton participated in TLCs Who Do You Think You Are, little did he know that he would learn that his fourth-great grandfather, Benjamin Sharp was once a spy for the American colonies during the Revolutionary War. With this knowledge, he was immediately taken aback. However, so were millions who saw that episode on the TV.

In what’s certainly one of the most repulsive cases of DNA testing, a woman found that she was born from the sperm of a fertility doctor, just like over 50 others!

Jacoba Ballard knew that she was conceived by a donor. So, he started using DNA testing services in search of her half-siblings. She got dozens of matches and started to feel that something was fishy. With some more digging, she realized that she and all the other matches connected to a single man- Donald Cline who was the doctor of the fertility clinic where her mother got the sperm sample from. Apparently, he mixed his own sperm with other samples that led to him fathering over 50 people!

Keanu Reeves is known as one of the nicest people on Earth. So, when a woman called Karen Sala claimed out of the blue that he was the father of not one but four of her kids, it took everyone by surprise. She didn’t stop at the accusation either and went to court seeking $3 million a month for spousal support and $150,000 a month for child support. Fortunately, Keanu was saved by a DNA paternity test that rebutted her claims.

In another story involving a famous (or rather infamous) personality, Bill Cosby was once accused of conceiving an illegitimate daughter. It was Autumn Jackson who pressed charges on the shamed comedian and sought 40 million USD for case settlement. However, when Cosby offered to take a paternity test, she refused to go ahead. She was eventually charged with extortion and spent 14 months in a correctional facility.

Walter Macfarlane and Alan Robinson were two high school friends and retained their bond for over 60 years. However, when they decided to learn about their biological ancestry with a DNA test, they discovered that they are brothers. Although their biological mother was deceased by the time they took the test, they took comfort in the fact that they found each other.

As you can see, these stories show that DNA tests can lead to both beautiful and sad revelations. However, they do shed light on some of the most interesting discoveries for sure.