10 Most Silent Places in the World

While some people love the crowd and social interaction, some individuals find happiness in solitude and peace.

Listed below are the 10 most silent places in the world, from the world’s most remote corners to modern soundproof solutions. Check it out!

Microsoft created the quietest room on earth. On its campus in Redmond, Washington, is where its anechoic chambers can be found. The Audio Lab team of Microsoft uses the echo-free chambers to test Cortana – the digital personal assistant and also to test their Surface tablets. 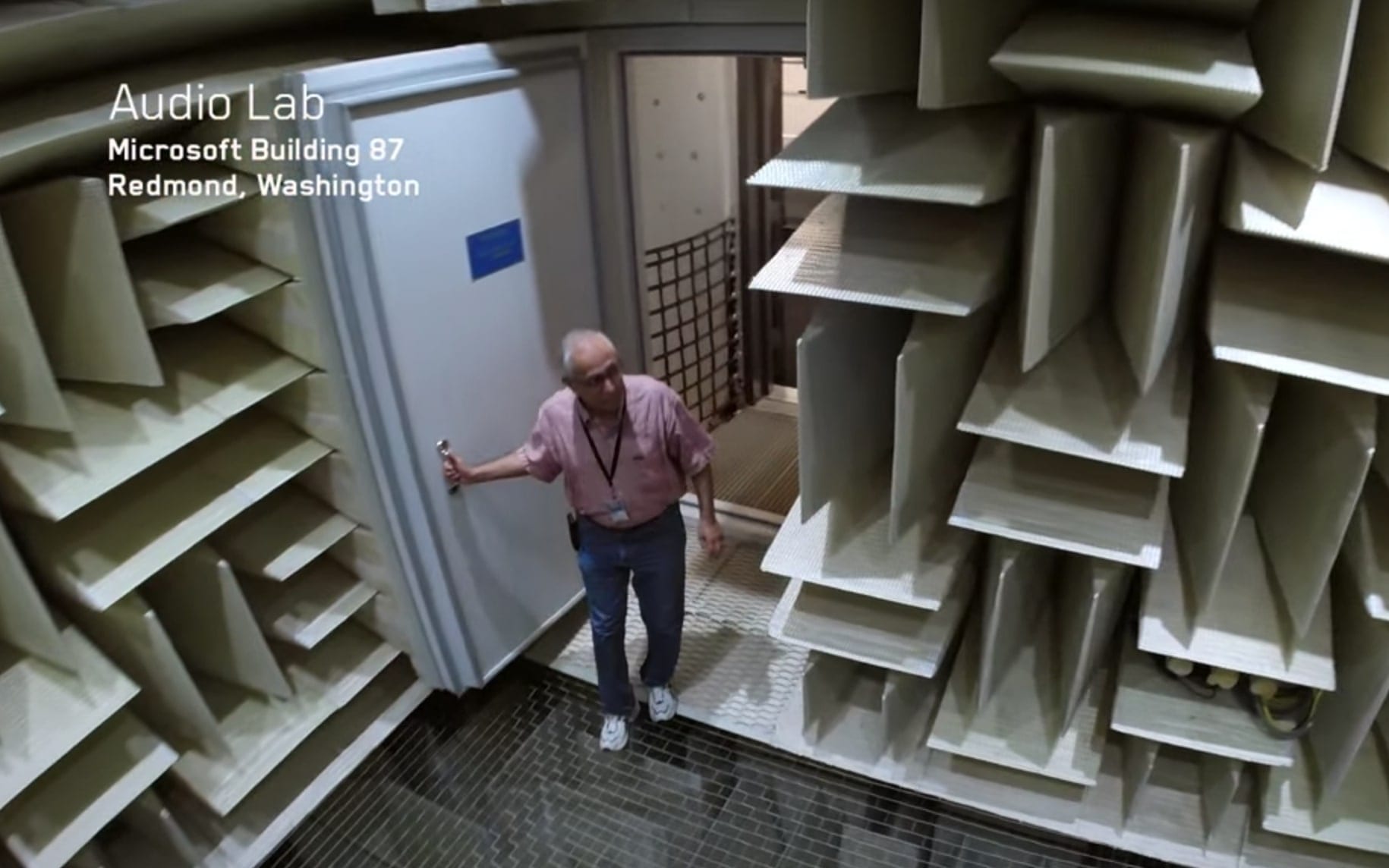 Included on the list is an acoustics and architecture test facility in Minnesota US, the Orfield Laboratories. The anechoic chamber found at the Orfield Laboratories is encased in double walls steel and foot-thick concrete. It also has two vault-style types of door. The noise level in this room can drop to -9 decibels with no sounds that can ever be heard from your surroundings. Visitors mostly can’t stay in this chamber for more than 20 minutes. The anechoic chamber is a test room to gauge the volume of any components by product manufacturers. 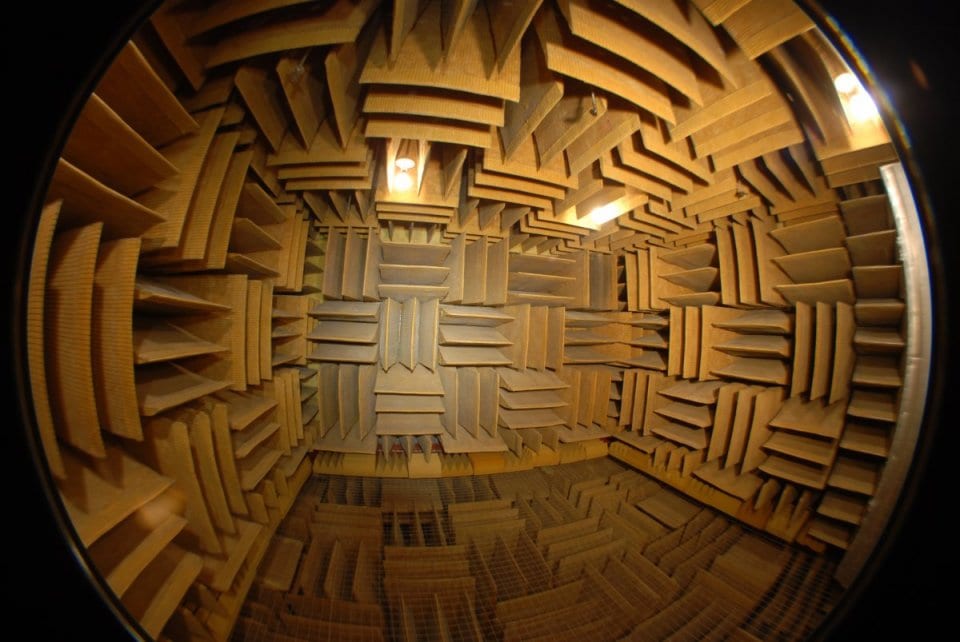 The largest area of aeolian sand deposits located in the Mojave Desert, US is known as Kelso Dune Field. Kelso Dunes has a quiet environment with no cars, planes or wildlife found because of the vistas and harsh environment it possesses. 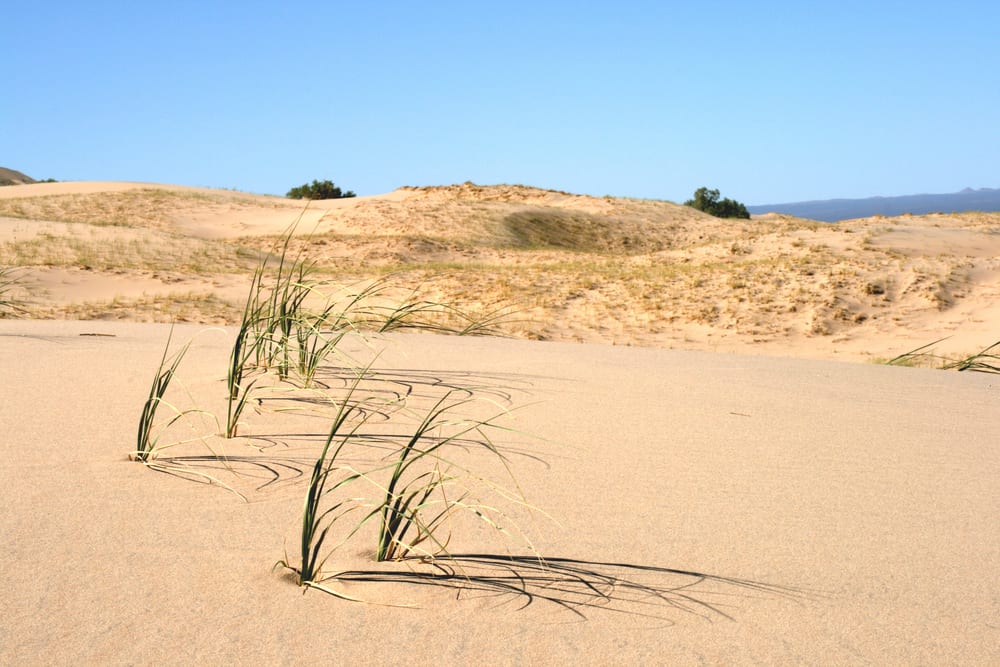 Looking for a quiet national park? Try to visit the Olympic National Park in Washington. It is one of the only wilderness areas of America that’s uncrossed by highways. It also has the biggest coniferous forest over the US states. 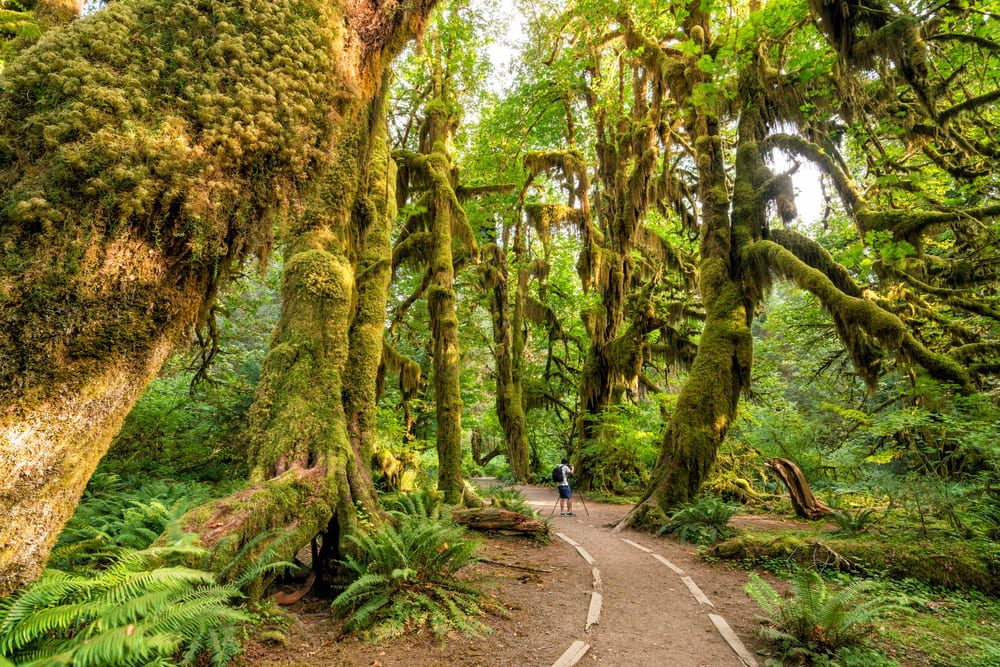 One of the peaceful places in Britain is Kielder Mires, the largest area of blanket bog in England.

According to the Worldwide Hearing Index, Zurich in Switzerland is known to have the lowest incidence of noise pollution, while Guangzhou in China is the highest recorded noise pollution. 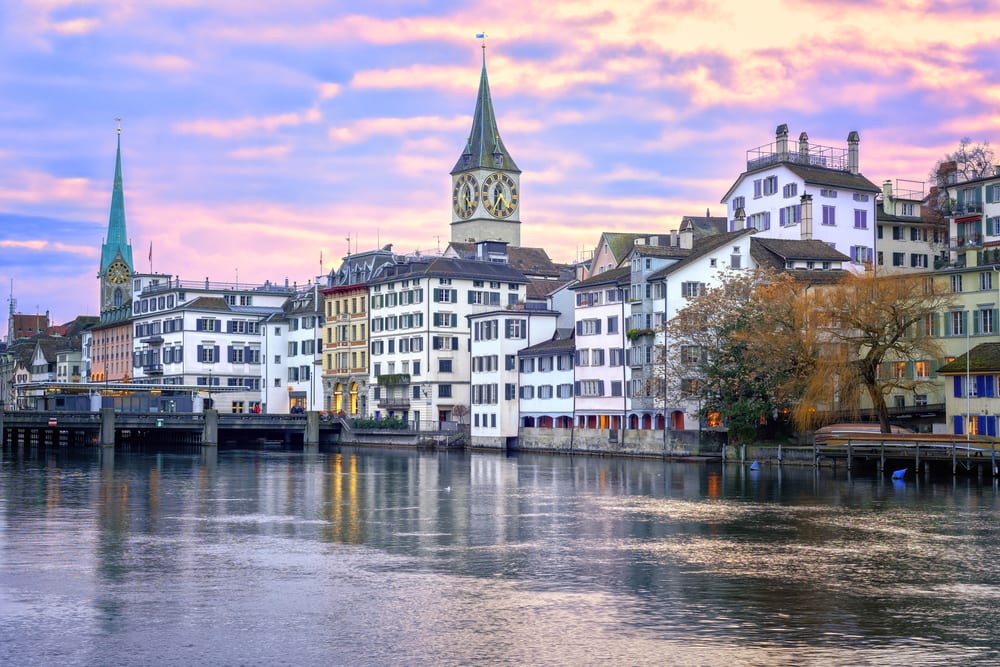 In the northern end of the Laugavegur hiking trail in Iceland is the Landmannalaugar. It is a quiet open road which is very well known to travelers. 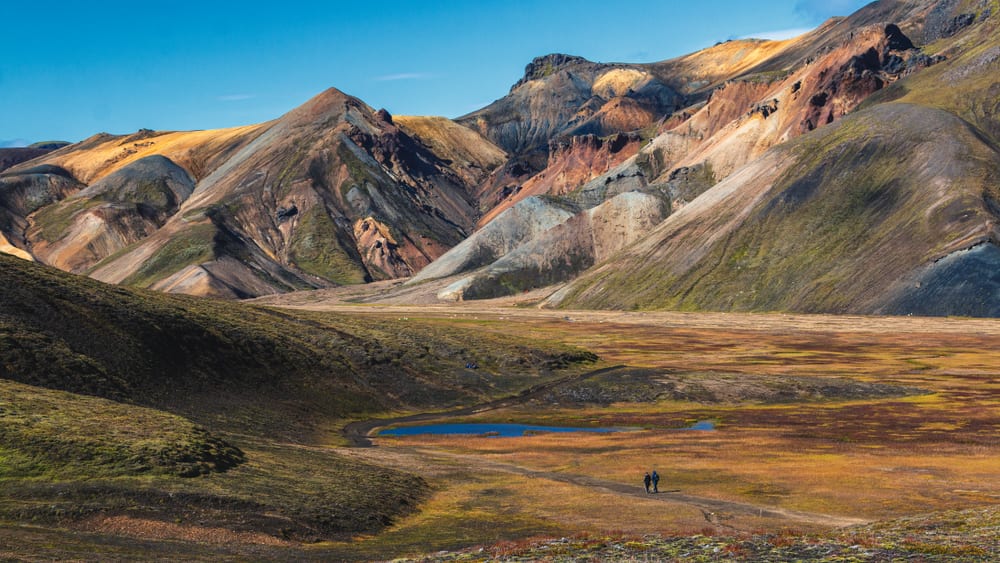 Located in the middle part of the dry desert of northeast Botswana is the Makgadikgadi Pans. It is one of the largest salt pans in the world, spanning 3,900 sq km. During the dry season, very little wildlife exists, which makes this place included on the list. But during the wet season, there are abundant numbers of wildlife which become a perfect time for safari activities to people. 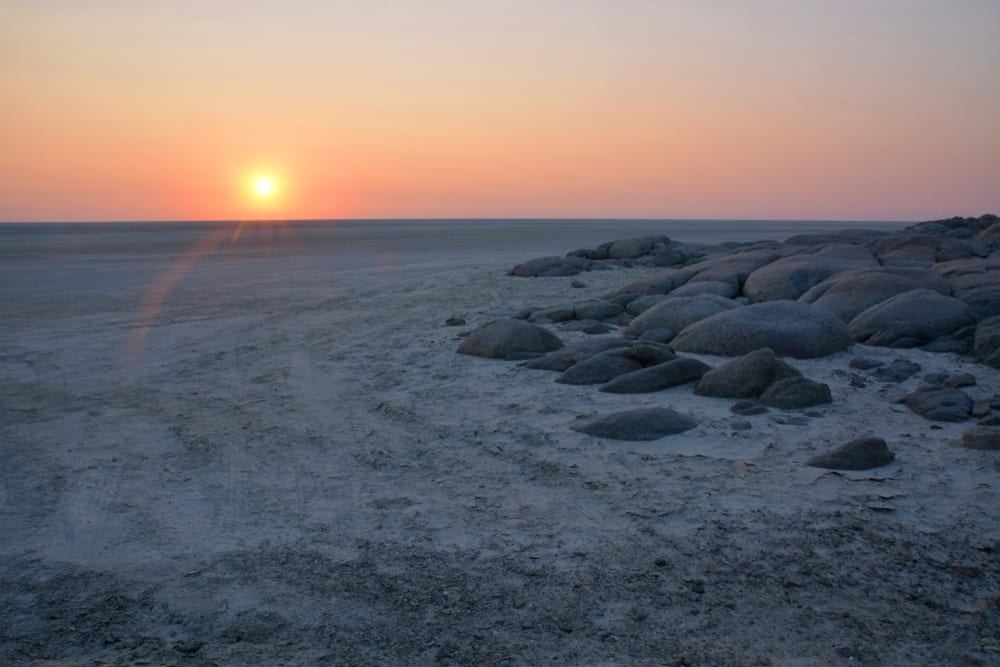 The quietness of this continent is deafening as there are no human sounds that can ever be heard. You can only hear the beautiful noise from other creatures and echoes of Mother Nature when you reach Antarctica. 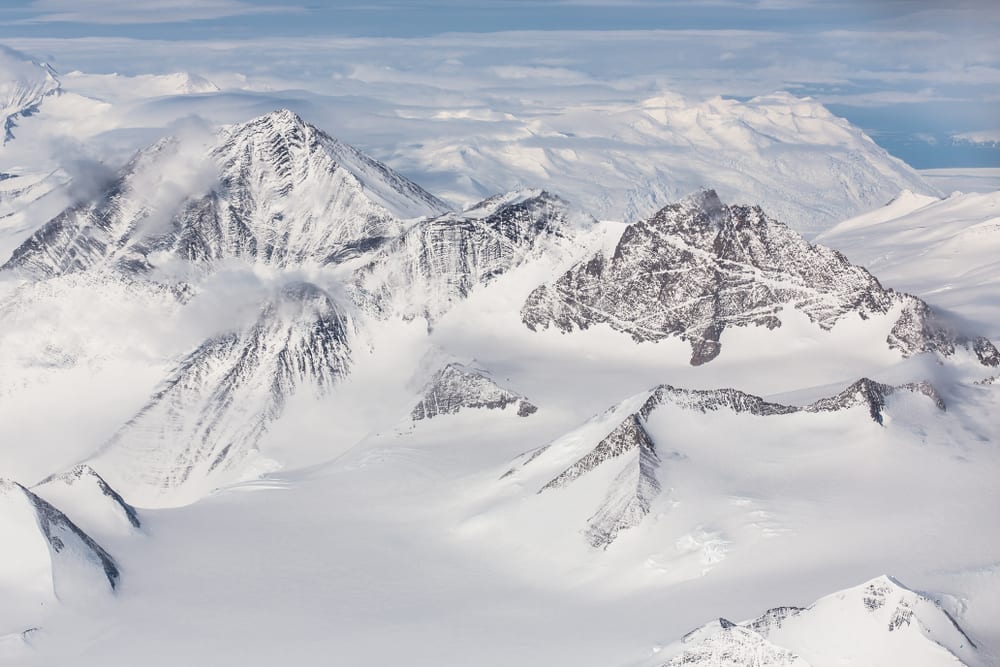 This Tak Be Ha Cenote in Mexico can only be accessed with a guide. This awesome place is known for its deep blue waters and quiet atmosphere. Visit this hidden gem in the Tulum jungle if you are looking for a quite cenote to do snorkeling. 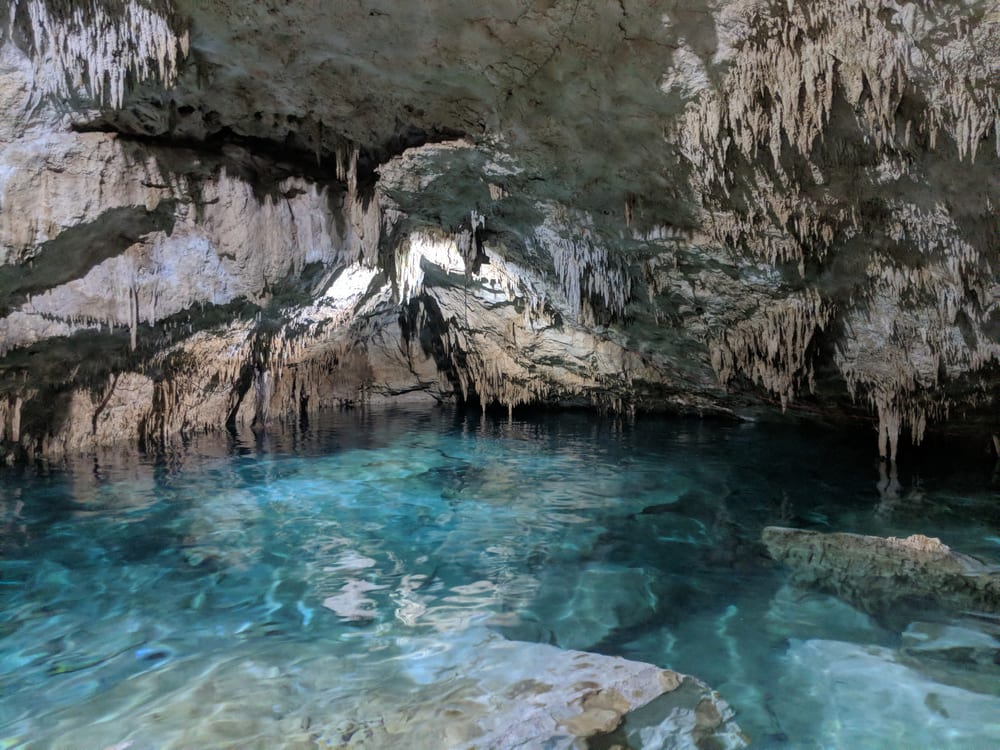 Here is a quick recap of the Top 10 Most Silent Places in the World.