Launched today, the  World University 2020 features 1,000 of the most prestigious universities in the world, ranked based on a methodology that assesses each institution on six metrics, including its reputation amongst academics and employers.

But which 10 institutions stood out amongst the rest to be ranked the top 10 in the world? Read on as we count down, and find out the top university in the world below.

Down one place this year but remaining in the top 10, the US’ University of Chicago earns its best score for the academic reputation indicator.

The UK’s Imperial College London is also down one place this year but continues to earn a very impressive score for the employer reputation indicator.

Up to two places this year, UCL (University College London) is now the highest-ranked institution in UK capital London, earning its highest score for academic reputation.

The University of Cambridge goes down a spot in the 2020 world university rankings, but remains one of the 10 best universities in the world, with perfect scores for its academic and employer reputations. 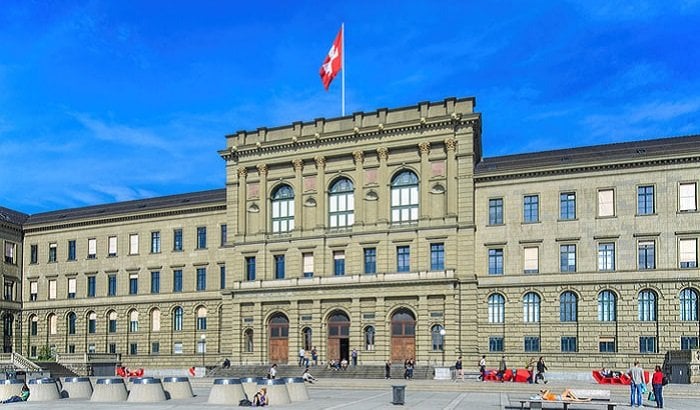 Switzerland’s ETH Zurich is up one place this year and continues to be the highest-ranked institution in continental Europe, with its best score in the citations per faculty indicator (a measure of research impact).

Caltech is down one place in 2020 but has the distinction of earning the best scores in the top 10 for the faculty/student ratio and citations per faculty member indicators.

READ ALSO: 10 Most Advanced Hospitals in the World

The University of Oxford climbs one place in the world university rankings this year and continues to be the highest-ranked in the UK, with perfect scores for its reputations among academics and graduate employers.

Harvard retains its position of third in the world, as well as being first for the academic and employer reputation indicators.

Stanford University, located near Silicon Valley, continues to rank second among the top universities in the world and earns its best score for its academic reputation (fourth).

And finally, MIT is once again the leader in the world university rankings, taking the spot for the eighth year running, with top-10 scores for its academic reputation, employer reputation, and citations per faculty member.

Here is a quick Highlight of the Top Universities in the World 2020.